“Yep I blocked you, you little shit. Go cry about it.”

“Question: Would you watch a travel show hosted by me where I just travel the globe meeting animals and experiencing things?” — Tracy Clayton, BuzzFeed.

A must read… HuffPost‘s Amanda Terkel tells the whole story and gives broader context for the now infamous Saturday night WHCD fight…good for her.

“Years from now I will tell my kids, I was there for the great @ryangrim v. @jessebwatters brawl.” — HuffPost senior politics editor Sam Stein.

“So @StephenAtHome gives shout out to @larrywilmore, says he’ll be honored for his work performing at #WHCD by ‘never being invited back.'” — Brian Lowry, CNN media critic.

FERMIER: “Hey, @jaketapper: supporters say ‘good luck’ to candidates, but reporters don’t. Just ‘thank you’ for the interview is plenty.”

TAPPER: “I say ‘good luck’ and ‘congratulations’ to people all the time. I consider it polite. If you don’t like it, don’t watch.”

FERMIER: “I’m fine with polite. But objectivity, at least the perception, has a place too in a reporter’s official duties. Right?”

Confessions of an ex-game show host

“We were all pretty shocked when my daughter looked up at Iggy and said ‘Keep Beyonce’s name out of your mouth.'” — Chris Hayes. 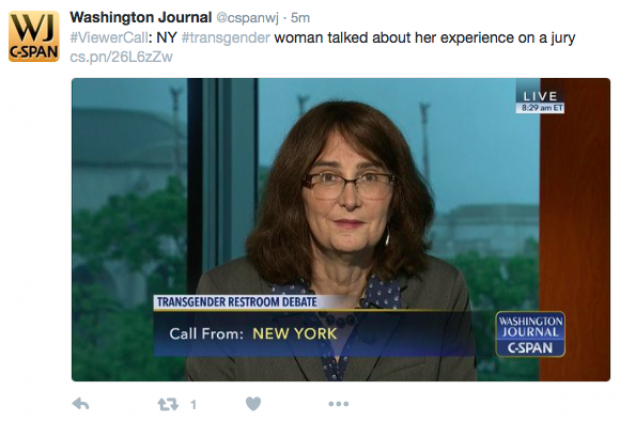 “If America ever became a ‘breeding ground for tyranny’ its because people like Andrew Sullivan did so much to empower Bush + cronies.” — Media Matters research fellow Oliver Willis.

“Human tendency is kiss up & kick down. So now we see cheap shots and easy disdain for Cruz and Fiorina. I admire them – at least they’re fighting.” — Bill Kristol, Editor, The Weekly Standard.

Journalist gets paralyzed by plate and bath mat options

“Just spent 30 mins in Century 21 paralyzed by which bath mat and plates to buy so just going to live without a bath mat or plates.” — Amber Jamieson, reporter, Guardian.

“I miss the old Ted Cruz who shut down the government and gave zero fucks. What happened to him?” — GotNews‘ Charles C. Johnson.