Kim Kardashian got an I.V. before the Met Gala so she would “glow.” 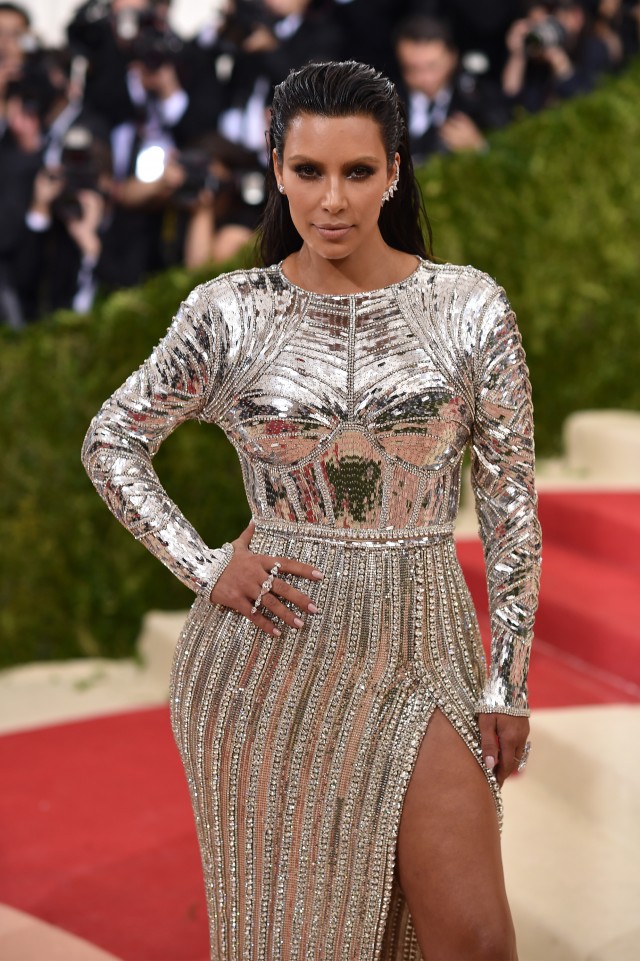 Yes, the 35-year-old reality star paid a nurse to come to her New York home and inject her with a slew of vitamins, fluids and electrolytes so she would look better on the red carpet. (RELATED: Pink Just Blew Kim Kardashian Away With This Sobering Message)

“She wanted to have a glow for the red carpet,” a source told Page Six Monday. “So she ordered a treatment with plenty of vitamins along with the fluids and electrolytes.” 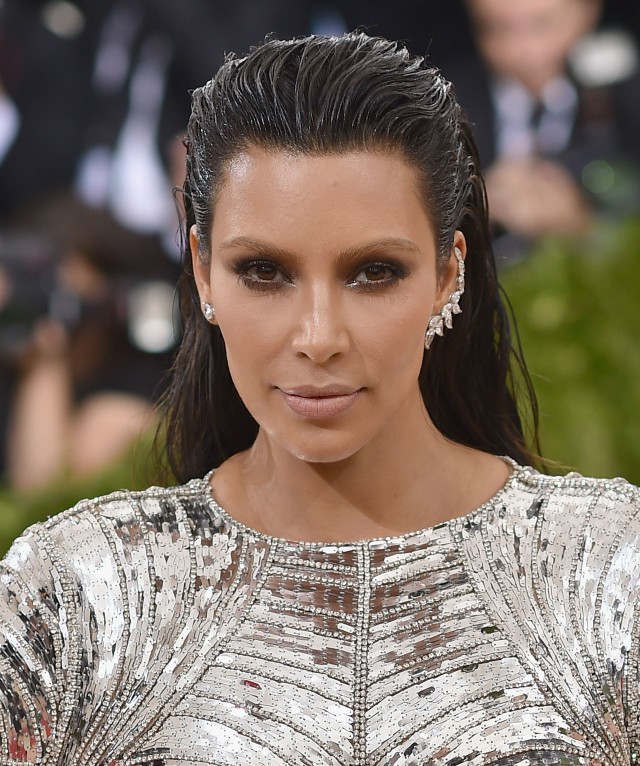 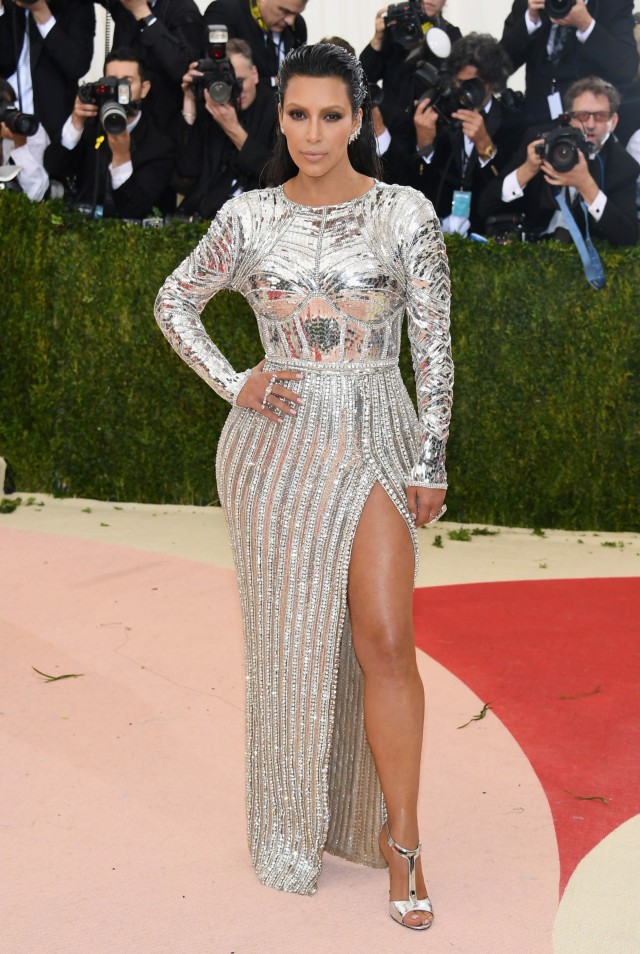 Kardashian refused to speak to the nurse during the ordeal.

“Kim wouldn’t even make eye contact with the nurse administering her the I.V.,” the source added. “Any conversation and instructions were directed through an assistant.” (RELATED: Kim Kardashian Forgot Her Child At A Hotel In Paris)

We guess needles are the new spray tans. 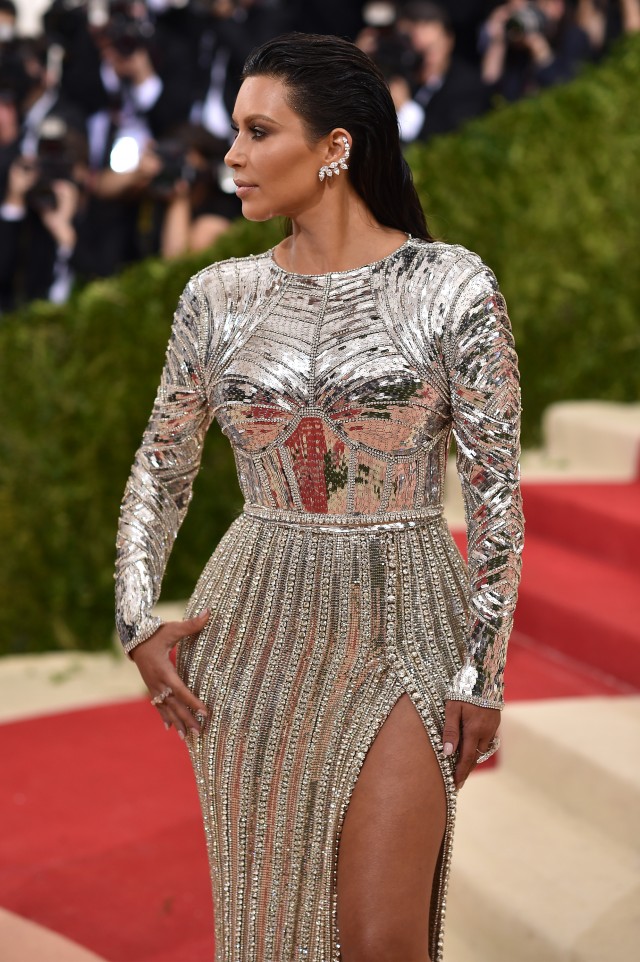