The world has clearly become a more dangerous place in the five years since Navy SEALs made Osama bin Laden a good terrorist. While the Department of Defense is bringing in the latest and greatest tech to give our troops a fighting chance, perhaps it might also be regretting the decision to let certain weapons go.

Here are five weapons we really could use now:

This plane was fast, could carry a huge load of bombs, and it had long range. Furthermore, the United States built over 500 of these planes, and at least 400 airframes were available when it was retired by the Air Force in 1996. During Desert Storm, 67 F-111F bombers flew over 2500 sorties, and destroyed a dozen bridges, dozens of bunkers, 13 runways, and numerous aircraft shelters, artillery pieces, and tanks. Using laser-guided and TV-guided weapons made these planes deadly in any weather and any time of the day. The F-111Fs were joined by 70 F-111Es that used dumb bombs. Not one F-111 was lost during Desert Storm – a remarkable record, and a sign that maybe another round of modernization with weapons like the AGM-158 JASSM, the AGM-84 Harpoon, and the Joint Direct Attack Munition would have been well worth the money spent. 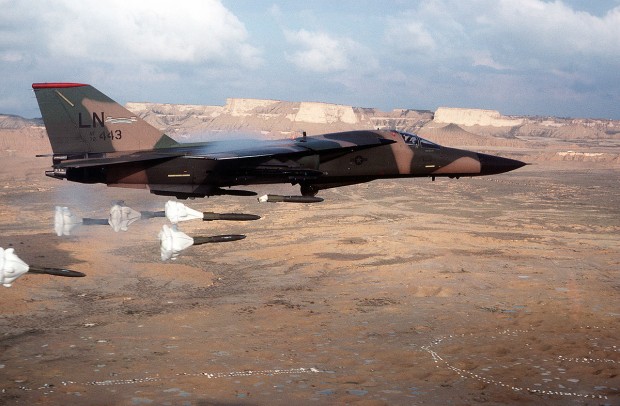 Like the F-15 Eagle, the Tomcat was originally designed to be a pure air-to-air machine. But the similarities continued as the Tomcat proved it was also very good at dropping bombs, too. The Navy received over 600 Tomcats. Another 80 were delivered to Iran before the Shah fell. While the F-14A was a superb plane, the Tomcat reached its full potential as an air-superiority plane when the F-14D began entering service.

The Tomcat was slated for retirement at the end of the Cold War when then-Secretary of Defense Richard B. Cheney decided to halt production of the F-14D, deriding it as just a “jobs program.” Eventually, the F-14D production line ended at 55, despite pleas from the Secretary of the Navy for at least 132 planes. Plans to add the AIM-120 AMRAAM to the plane’s arsenal were also terminated by Cheney.

Further modernization gave the F-14 the Low-Altitude Navigation and Targeting Infra-Red for Night (LANTIRN) pods, allowing it to deliver laser-guided bombs. But failing to remanufacture over 500 Tomcats to the F-14D standard and equipping them with AMRAAMs was a huge blunder.

A US F-14 fighter takes off from the main deck of the USS Enterprise early Oct. 9, 2001, as a second wave U.S.-led air attacks on Afghanistan was launched with residents of Kabul reporting bombs hitting targets on the outskirts of the city. (RABIH MOGHRABI/AFP/Getty Images)

The Navy had 31 of these ships in service at one time. With two five-inch guns, a superb sonar suite, it helped protect valuable vessels from submarines. Modernization gave the Spruance-class destroyers the Mk41 VLS used on the Ticonderoga-class cruisers, enabling them to carry plenty of Tomahawk cruise missiles for land attack.

The Clinton and George W. Bush administrations retired these ships, then expended many of them as targets for missiles. These ships (and the Iowa-class battleships) were supposed to be replaced by 32 Zumwalt-class destroyers. But the Zumwalt-class has been cut to three vessels.

With a Navy that is half the size of the one the Reagan Administration built, the Spruance-class destroyers would have been very valuable. Instead, they’re on the bottom of the ocean. 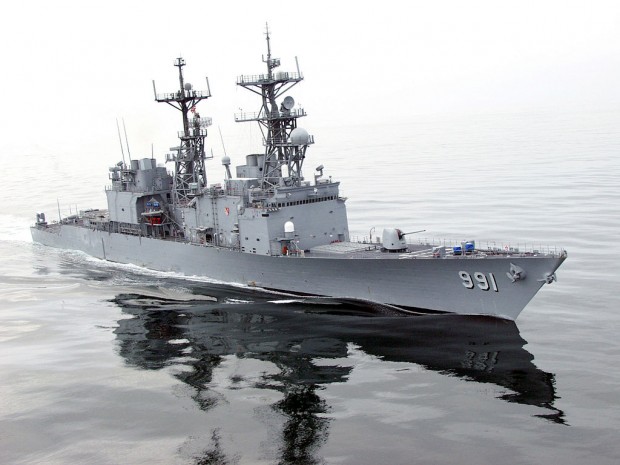 The B-52H Stratofortress bombers in service today are but of fraction of what could have been on inventory. While 102 B-52Hs were built, the United States Air Force also acquired 193 B-52Gs. Near the end of the 1980s, over 150 were left. With the end of the Cold War, America not only retired these planes, but negotiated them away as part of the Strategic Arms Reduction Treaty of 1992. The last B-52G outside of a few gate guardians was destroyed in 2010.

One look at the upgrades to the B-52H can describe the extent of this blunder. In an era where the B-52H has been called on to fight over Afghanistan and Iraq, as well as reminding North Korea, Russia, and China that the United States can deliver awesome firepower, and extra 150 B-52Gs would have added a nice exclamation point. These planes, like the B-52H could have served into the 2030s with the upgrades the B-52H received.

With the truncated production run of the B-2 Spirit, the B-52Gs would have been very valuable, indeed. 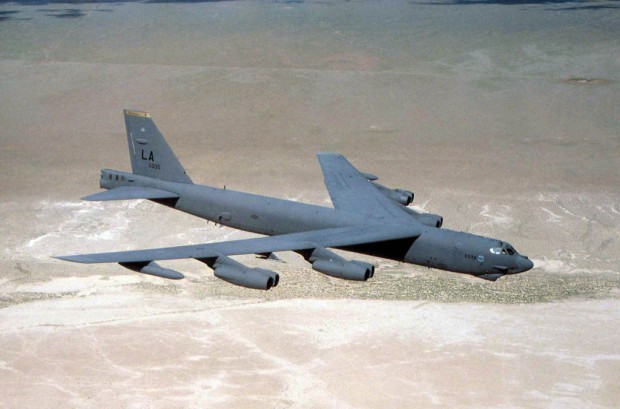 When a crisis breaks out, every President very quickly asks the question, “Where are the carriers?” Today, the Navy has ten Nimitz-class carriers in service, with the lead ship of the Gerald R. Ford-class carriers due to join the fleet soon. These ships take a long time to build (at least five and as many as seven years), and they are expensive. So, it would make sense to keep some in reserve in the event of a war, right?

Well, that bit of common sense has eluded the Obama Administration. Even though USS America (CV 66) having been sunk as a target in 2005 to gain data for future carrier designs, there were still four Forrestal-class carriers, two Kittyhawk-class carriers, and the John F. Kennedy (CV 67) and Enterprise (CVN 65) that could have been either kept in reserve, or kept in service. Instead, all eight ships are slated for the scrapyard. Some have already become razor blades, others are awaiting the breaker’s torch.

Granted, these were old carriers. But trusting old carriers to back up the front-line vessels beats NOT having carriers at all. 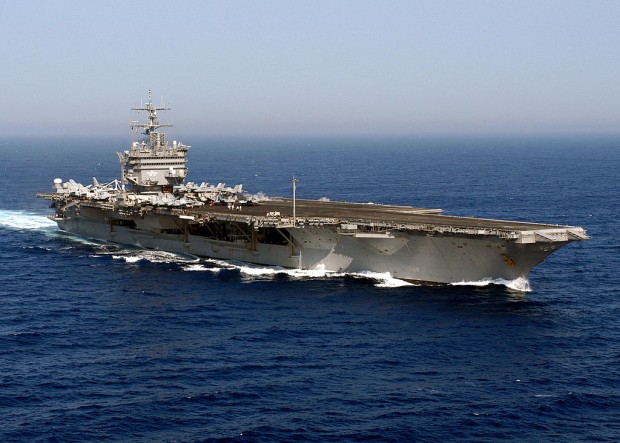