Each year, in late spring, the National Association for College Admission Counseling (NACAC) publishes a big list of all its member schools that are still accepting applications for first-year or transfer students for next fall.

The 2016 list is very long — much longer than in recent years — and contains well over 300 public and private schools of every size and many calibers.

Many of the schools are affordable. Others definitely are not. The cost for a mere year of annual tuition, fees and room and board at the 11 posh, private and insanely expensive colleges and universities in this list is at least $56,000.

Keep in mind that these total costs don’t include costs for health insurance (which is required), books and supplies, transportation and anything you may want to purchase — toothpaste, say, or a computer. 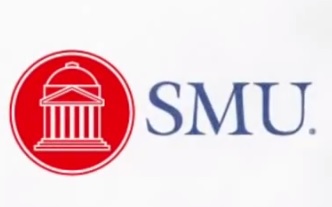 , located in one of Dallas’s ritziest neighborhoods, charges $66,484 each year for tuition, fees and room and board. SMU is most famous because it is the only school ever to receive the NCAA’s death penalty for football. The football program was shuttered for the 1987 season because boosters were openly and egregiously paying players. The team has never really recovered from the scandal. 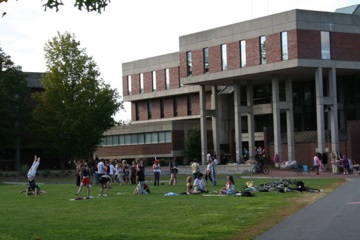 Hampshire College in Amherst, Mass. charges $61,998 annually for tuition, fees and room and board. The small school is a radical left-wing dump. Academically, there are no majors and no grades. The campus is basically an ode to prison-esque architectural style — filled with loathsome, inhuman edifices. Hampshire is also the academic home of Trigglypuff, the legendary and girthy student who was captured on mobile phone video stridently protesting at a University of Massachusetts Amherst event about the problems created by political correctness and crazy social justice warriors. The event, called “The Triggering,” featured feminist Christina Hoff Sommers and Milo Yiannopoulos. (RELATED: The 13 Most Rabidly Leftist, Politically Correct Colleges For Dirty, Tree-Hugging Hippies)

Ursinus College in wonderfully-named Collegeville, Penn. is a small school where you can pay the high, high price of $61,690 for a year of tuition, fees and room and board. Notable alumni include Dan Mullen, head football coach of at Mississippi State University, and J.D. Salinger, the celebrated author of “The Catcher in the Rye.” Does Ursinus have its very own organic farm? Of course it does! At this price point, anything less than an organic farm in the suburbs of Philadelphia would a huge disappointment, wouldn’t it?

Drew University charges $61,048 each year for tuition, fees and room and board. Sure, that may seem like a crazy and astronomical sum. However, the 2,100-student school amid the suburban sprawl of New Jersey offers several exciting yearly traditions including a “First Year Candlelight and Pinning Ceremony,” “a truly frightening haunted house” every October, a couple of proms and some weird carriage race. There’s also an “Earth Week” celebration called “Fern Fest” which involves tie-dying, craft booths and the planting of “small shrubs.” The Daily Caller is not making this up. 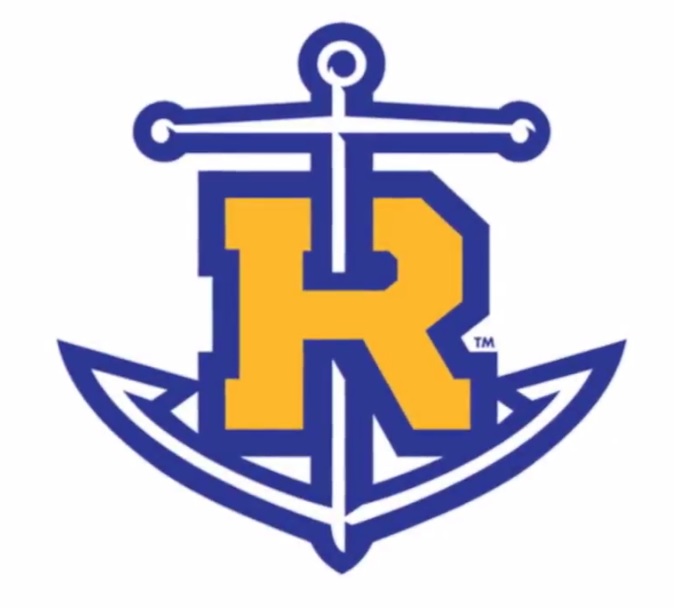 Rollins College in hot, humid Winter Park, Fla. offers a year of tuition, fees and room and board for $60,970. Notable alumni include Fred Rogers, the host of Mister Rogers’ Neighborhood, and a truly impressive array of people who have starred in slasher movies. In 2004, Rollins student Desiree Nall — the president of the local chapter of the National Organization for Women — told police that two men raped her in a bathroom on campus. During Sexual Assault Awareness Week no less! Turns out, local police said, Nall was lying. She later recanted her fake rape allegations. After spending $50,000 investigating Nall’s claims, police suggested that she could have been attempting to “make a statement” about sexual assault. (RELATED: Here Are EIGHT Campus Rape Hoaxes Eerily Like The UVA Rape Story) 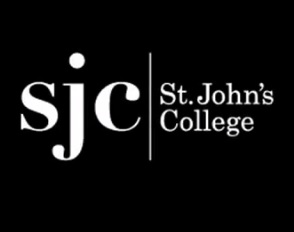 St. John’s College has a pair of campuses — one in Annapolis, Md. and another in Santa Fe, N.M. Both are tiny, and both allow students to utterly immerse themselves in a four-year study of the greatest texts of Western Civilization, starting with Homer and hitting the Bible, Machiavelli, Shakespeare and much else along the way. The cost of this intrepid and profound educational voyage is insanely steep. A year of tuition, fees and room and board is $60,919.

Syracuse University in the frozen tundra of upstate New York is a perennial safety school for semi-smart Northeasterners who can’t get into their first-choice schools. It’s also a notorious party school, which is nice, because students will have a great time. Thanks to the prestigious S.I. Newhouse School of Communications, Syracuse is also often a first choice for students who are intent on eking out a meager living as journalists — and who want to spend four years learning a trade that can be generally mastered over the course of a couple afternoons. The cost for a year of tuition, fees and room and board at Syracuse is $60,239. 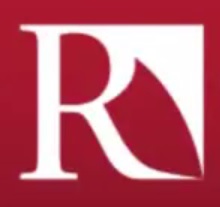 There are a lot worse places to spend four or so years than the University of Redlands, especially if you will be shelling out $60,050 each year for tuition, fees and room and board. Redlands offers rich Southern California kids a truly gorgeous campus located about an hour’s drive from some sweet ski resorts. Even though there is manifestly no such thing as a “West Coast Ivy League,” officials at Redlands proudly consider themselves part of the completely fictional “West Coast Ivy League.” Also, the cafeteria totally uses “locally sourced, organic ingredients whenever possible.” 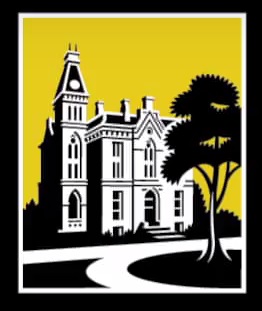 DePauw University in quaint, small-town Indiana offers a liberal arts education with a sky-high annual price tag of $58,608 for tuition, fees and room and board. DePauw is most famous, of course, because it features a tradition of streaking to and from a big boulder on campus — for reasons only students really understand. DePauw is also the alma mater of notorious speller Dan Quayle and the school that decided to host mid-level Obama administration flunky and “Harold & Kumar” stoner trilogy star Kal Penn as its 2014 commencement speaker. (RELATED: The Best And WORST College Commencement Speakers In 2014) 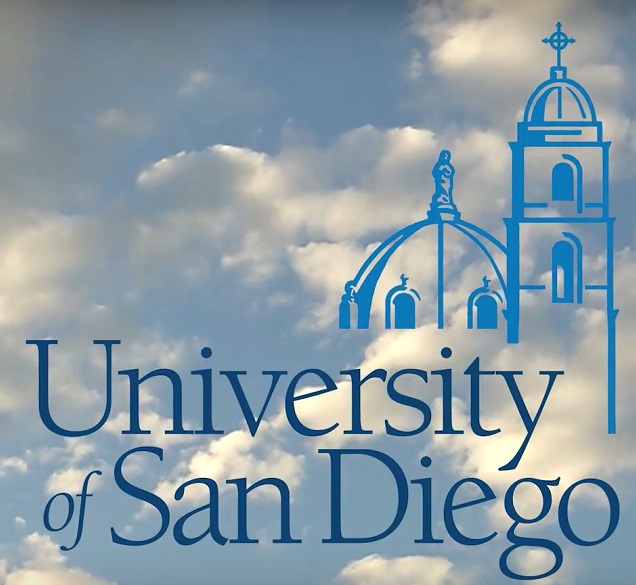 The campus of the University of San Diego is like some stunning dream you might have. The buildings are whitish and pretty much uniformly in the Spanish Renaissance architectural style. The lush, hilly, idyllic landscape is flawlessly maintained. The views of the Pacific Ocean are amazing. At $58,442 per year, the cost of tuition, fees and room and board is like some blood-curdling nightmare you might have. 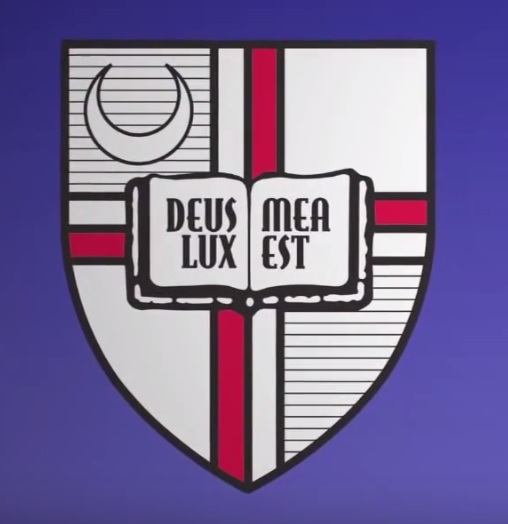 The Catholic University of America in Washington, D.C. offers a steep $56,356 price for a year of tuition, fees and room and board. While absurdly expensive, the notably religious school often features interesting commencement speakers. So that’s a plus — after you spend $225,454. In 2014, for example, San Diego Chargers quarterback Philip Rivers, a Catholic convert (and a father of seven), was the featured speaker. This year, hilarious observational comic Jim Gaffigan and his wife Jeannie Gaffigan spoke to newly-minted graduates. (RELATED: Grading The 2016 College Commencement Speakers: TheDC’s GINORMOUS List)