Khloe Kardashian filed for a divorce from Lamar Odom for a second time this week. 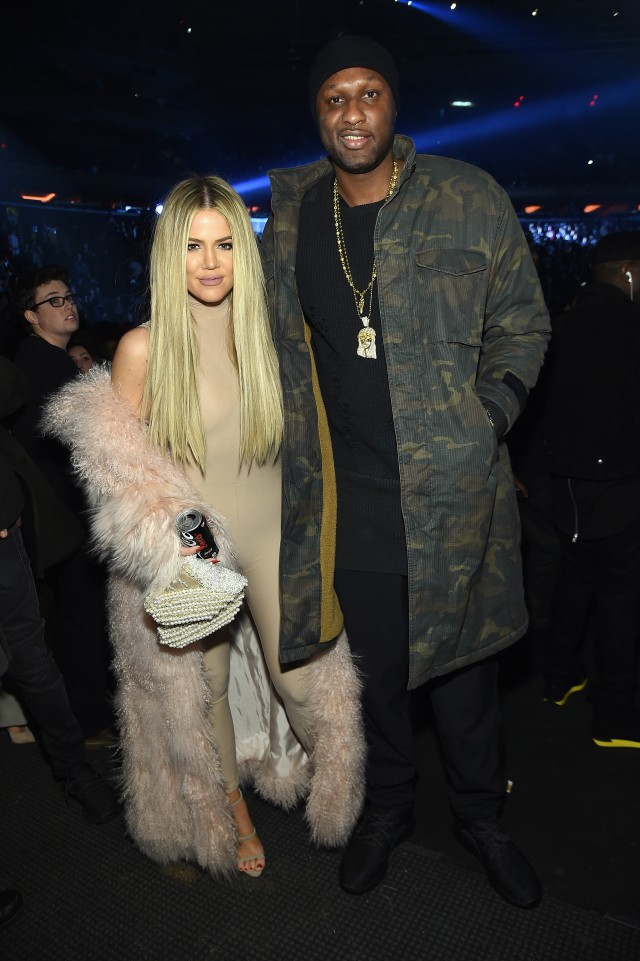 According to TMZ, the 31-year-old reality star filed for divorce again on Thursday citing “irreconcilable differences.”

Kardashian reportedly “sat Lamar down recently and explained she wanted a family, and couldn’t even start the process of looking until she was single again.”

Kardashian said she feels like she’s running out of time to have children. 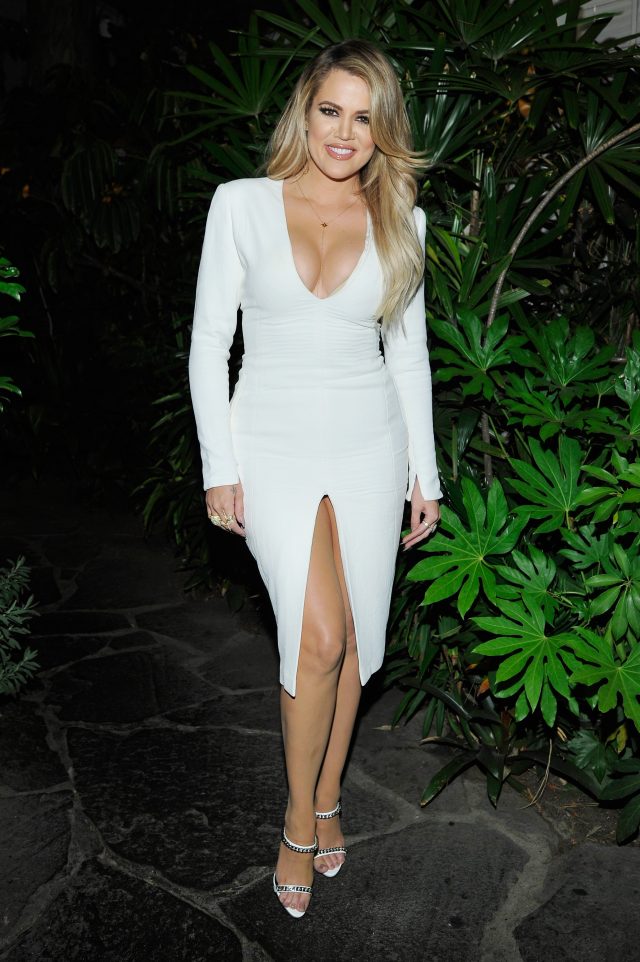 She called off her divorce from Odom last fall after he collapsed at a brothel in Nevada, but she believes he is at the point in his recovery now where they can continue the divorce. (RELATED: Khloe Kardashian On Caitlyn Jenner: ‘I Don’t Have A Relationship With Her’)

“Lamar, we’re told, completely understood, and the 2 vow to remain friends, and Khloe has promised she’ll help him whenever he needs it,” TMZ noted.