Simon Cowell knows why Americans are so drawn to candidates like Donald Trump and Bernie Sanders. 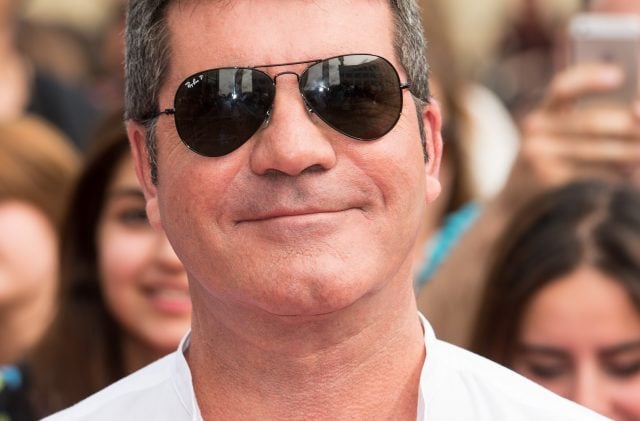 During an interview with the New York Times this weekend, the former “American Idol” judge was asked why he thinks the Republican presidential candidate has gotten so much support.

“People are always drawn to people who speak bluntly,” Cowell said. “Whether you agree or disagree, you listen. You see the same thing with Bernie Sanders.” (RELATED: Angelina Jolie Has A Message For Donald Trump That He Won’t Like)

“The guy’s in his early 70s and every teenage kid is listening to him.”

[dcquiz] “I think Donald Trump understood when you’re on TV you have a tremendous platform,” he continued. “We all recognized that years ago. We were all sitting there running record labels years ago, thinking sales are going down, it’s harder to break new artists, and then along comes this train.” (RELATED: Johnny Depp Reveals What A Donald Trump Presidency Would Mean For The Future Of America)

“We all thought we better get on this quick. I always understood the significance — and still do now — the power of television. Nothing can compete with that.”