Would you vote for Dwayne “The Rock” Johnson? 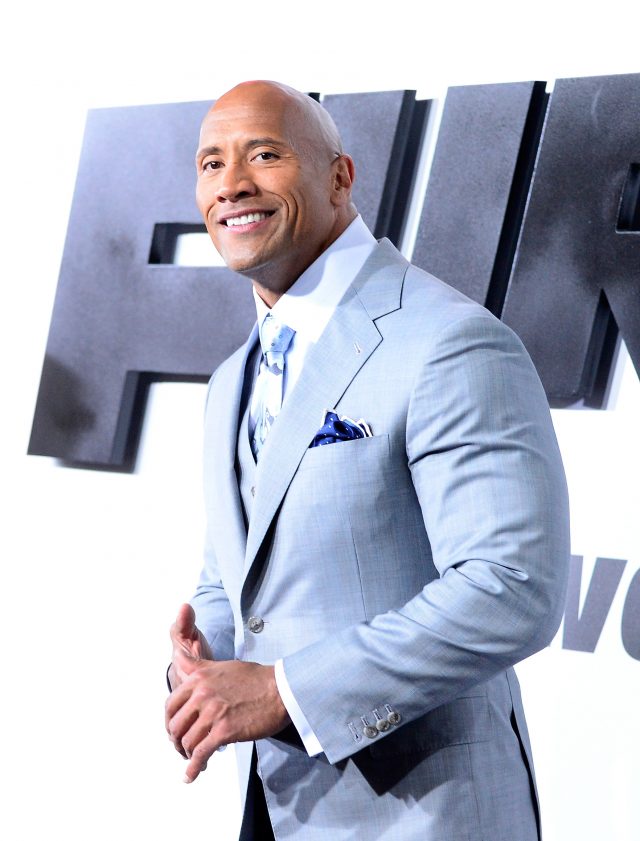 During an interview for the July edition of British GQ, the 44-year-old actor said he hasn’t ruled out a future in politics — and added that being president sounds really good to him.

“I’ll be honest, I haven’t ruled politics out,” Johnson said. “I’m not being coy when I say that, but at the moment I am not sure.” (RELATED: Dwayne ‘The Rock’ Johnson At 16-Years-Old Looks Like A Grown A** Man)

“But there are a lot of other things I want to do first.”

This isn’t the first time Johnson — a registered Republican — has considered politics.

In March, he was asked if he would ever run for president. (RELATED: A Vietnam Veteran Asked Dwayne Johnson For A Fan Photo. What Happened Next Blew Him Away)

“Maybe one day,” Johnson tweeted. “Surely the White House has a spot for my pick up truck.”