Hillary Clinton is doing everything she can to appeal to young voters.

Clinton received a key endorsement from President Obama on Thursday, and shortly after, she poached a coveted staffer from Bernie Sanders’ campaign. 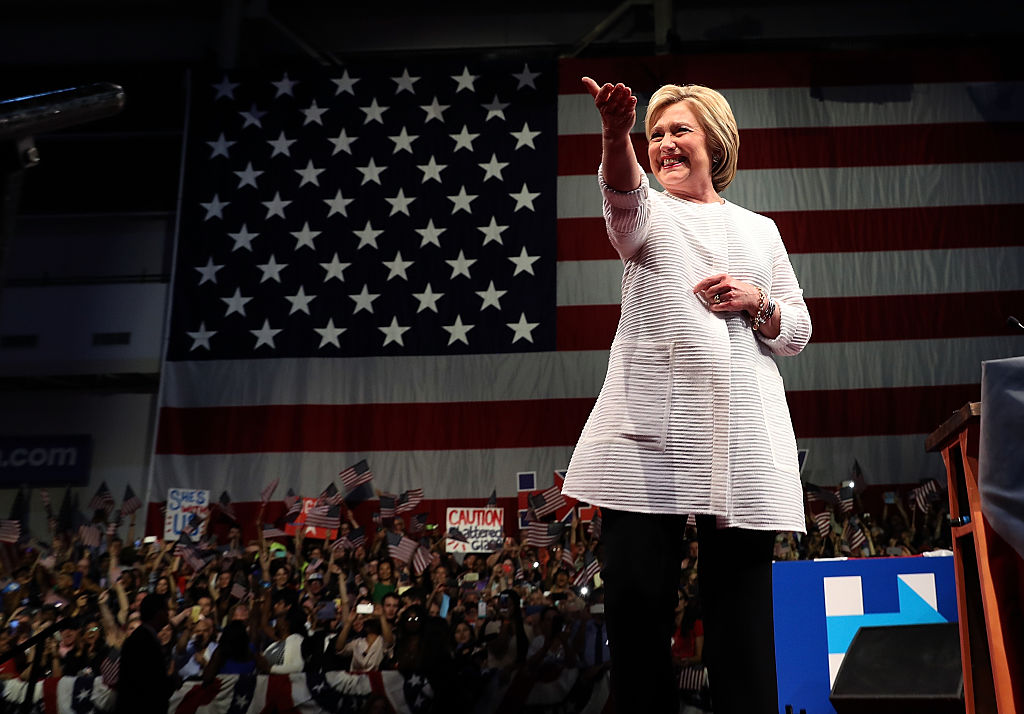 The Clinton campaign hopes that Ojha, who also served as a field organizer during President Obama’s 2008 campaign, will help the former secretary of state pick up support from Sanders’ fervent, millennial base in addition to swaying undecided voters.

Despite holding a commanding lead over Sanders among Democratic delegates, Clinton was routinely crushed by her primary opponent among young, college-age voters. (RELATED: Bernie Bros Unmoved As Hillary Clinches Nomination)

Many of the Vermont senator’s supporters have claimed they will not vote for Clinton in the general election against presumptive Republican nominee Donald Trump.