A new report claims that Donald Trump and his businesses routinely skip out on paying their full tabs.

According to the USA Today, Trump has been involved in more than 3,500 lawsuits over the past three decades, “and a large number of those involve ordinary Americans… who say Trump or his companies have refused to pay them.” 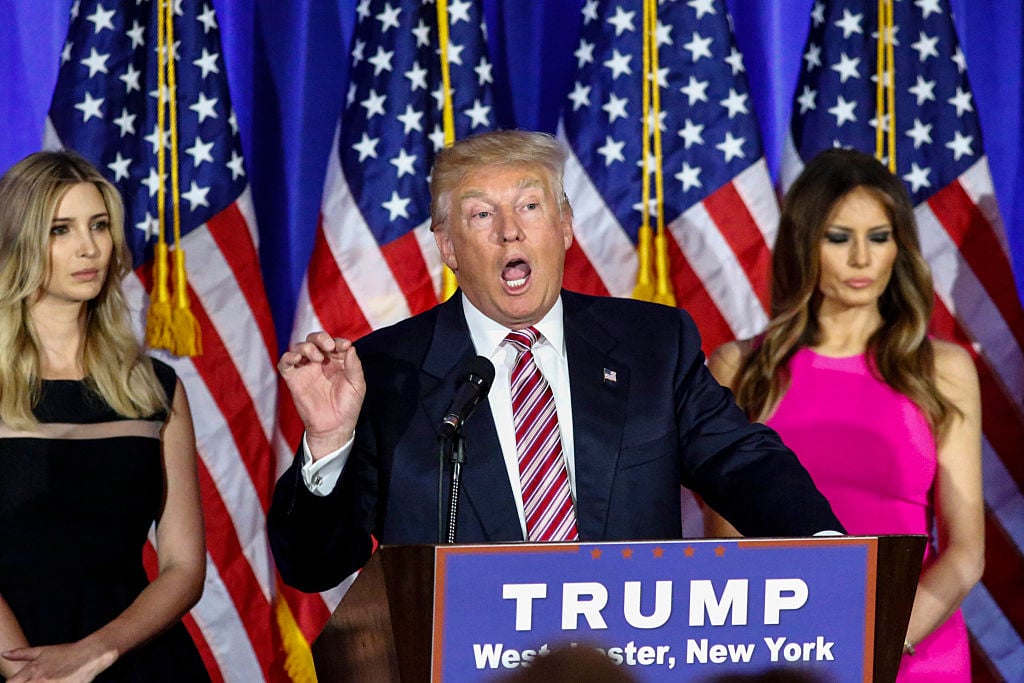 The parties who have accused Trump of not coughin’ up include “a dishwasher in Florida, a glass company in New Jersey, a carpet company, a plumber, painters, forty-eight waiters, dozens of bartenders and other hourly workers at his resorts and clubs, coast to coast, real estate brokers who sold his properties and, ironically, several law firms that once represented him in these suits.”

USA argues that this pattern characterizes a common practice of Trump’s businesses: first failing to pay contractors or employees for their services, taking the dispute to court and then using the Trump empire’s significant financial resources to “overpower and outlast much smaller opponents.”

“Some just give up the fight, or settle for less; some have ended up in bankruptcy or out of business altogether,” notes USA Today. 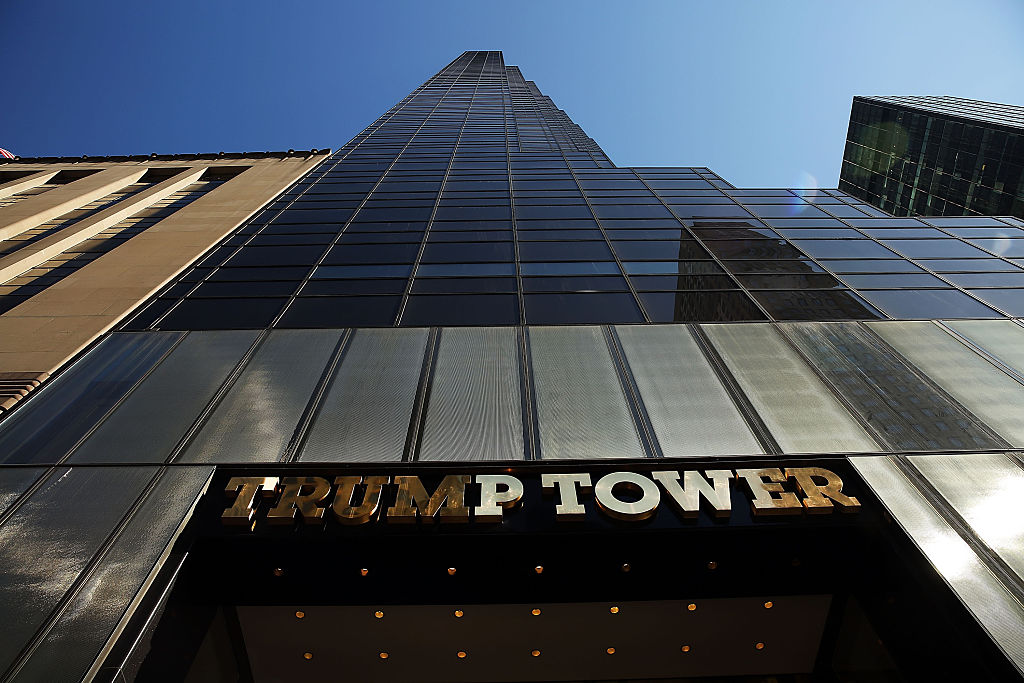 Still, Trump and his daughter Ivanka — who serves as the Trump Organization’s Executive Vice President of Development and Acquisitions — told USA Today there’s a good reason why they have not completed some of these payments.

“We have hundreds of millions of dollars of construction projects underway. And we have, for the most part, exceptional contractors on them who get paid, and get paid quickly,” added Ivanka. “But it would be irresponsible if my father paid contractors who did lousy work. And he doesn’t do that.”