Hillary Clinton wouldn’t allow guests to use their phones at her fundraising event this week. 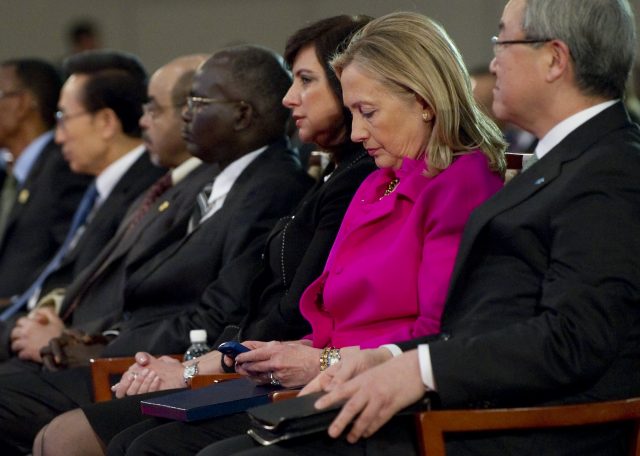 The presumptive Democratic nominee held a 50-person two-hour event in New York Monday night, and although attendees had to fork over $33,000 to get in, they weren’t allowed to use their phones, according to Page Six. (RELATED: Ex-Secret Service Member: Monica Lewinsky Threw A Tantrum When She Found Out Bill Cheated)

“No tweeting, no photos, no anything,” the guests were warned before dinner with Clinton at Harvey Weinstein’s home. 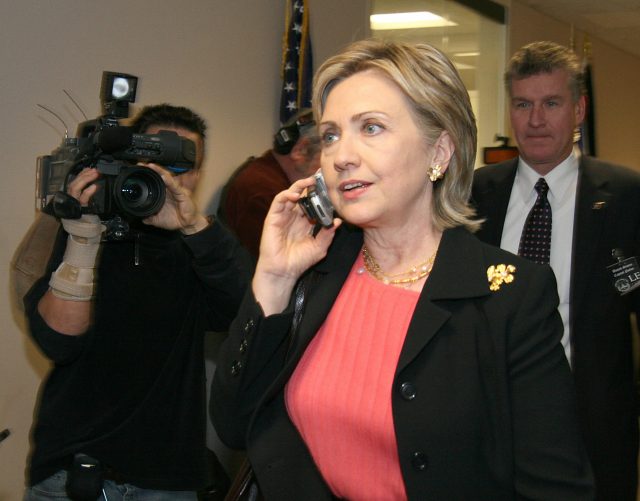 Leo DiCaprio, Jennifer Lopez, Sarah Jessica Parker and Matthew Broderick were all in attendance at the A-list event. Page Six reports that Clinton has raised over $12 million from celebrities — and that was before Monday night happened. (RELATED: Former White House Staffer Spills The Beans On The ‘Paranoid’ Clintons)

She has another fundraising dinner Wednesday night, this time at the home of an investment banker at $33,400-per person.