Martha Stewart disobeyed Hillary Clinton’s wishes and was openly texting on her phone at Clinton’s fundraiser in New York this week. 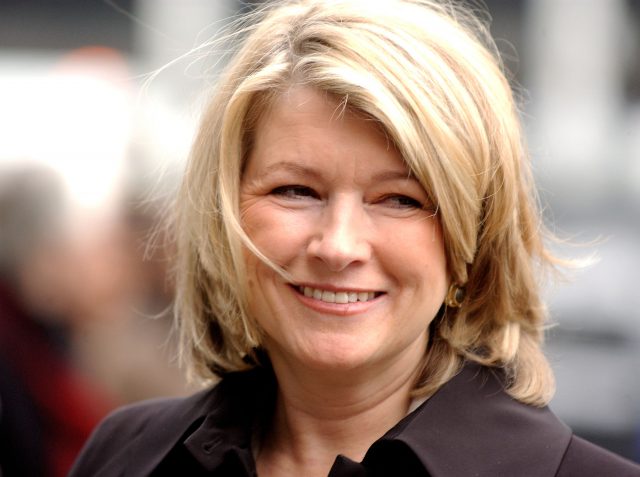 The presumptive Democratic nominee held a 50-person two-hour event Monday night, and although attendees had to fork over $33,000 to get in, they weren’t allowed to use their phones — well, except for Stewart. (RELATED: Hillary Clinton Bans Tweeting, Phone Use At Her Fundraising Event)

“Everyone obeyed the no social media rules,” a source who was there told Page Six. “Martha [Stewart] was the only one who didn’t. It was like, ‘No rules for Martha!’ She was up in Hillary’s face — not only with an iPhone, but with like a Canon camera.” 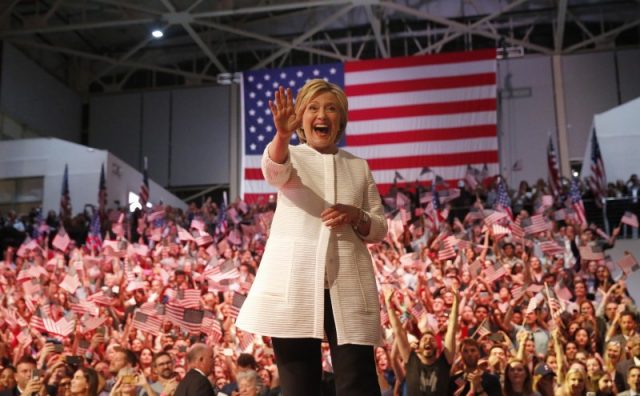 “Everyone noticed,” the insider added.

Before dinner, guests like Leo DiCaprio, Jennifer Lopez, Sarah Jessica Parker and Matthew Broderick were warned “no tweeting, no photos, no anything.” (RELATED: Former White House Staffer Spills The Beans On The ‘Paranoid’ Clintons)