The segments totaled 77 minutes and 24 seconds of airtime, and more than 65 minutes were devoted to the “anti-gun agenda” compared to only eight minutes for the “pro-gun agenda.” 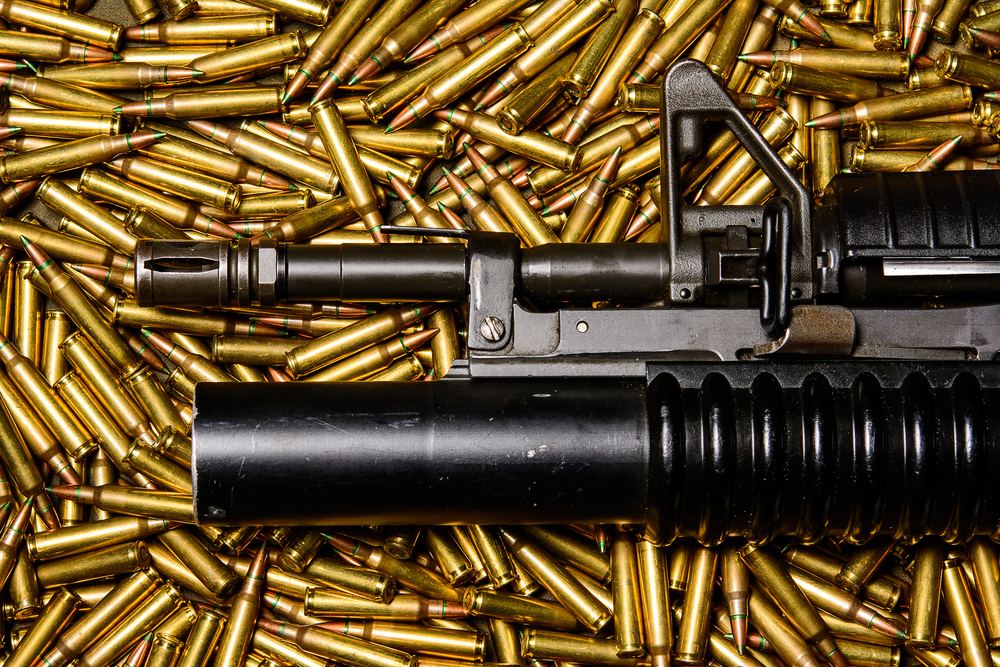 “Here’s the argument: They’re a weapon of war. They’re not a hunting rifle. They appear to be the weapon of choice for terrorists as well as the shooter of kindergartners, first graders in Newtown, as well as movie theatergoers in Aurora,” she posed to Trump. “Can you think of an instance when somebody on the good side used an assault weapon?”