More than 200 celebrities and label producers signed an open letter to Congress demanding gun control in the wake of the Orlando terrorist attack. 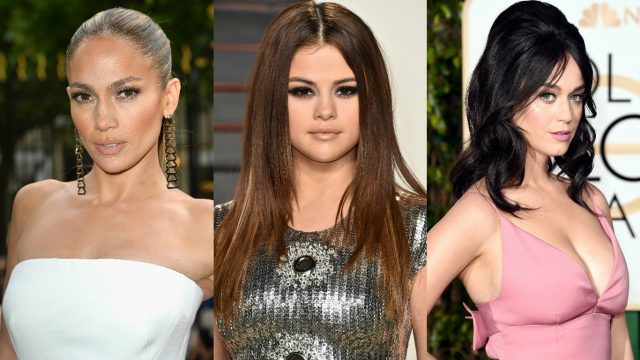 “Music always has been celebrated communally, on dancefloors and at concert halls. But this life-affirming ritual, like so many other daily experiences — going to school or church or work — now is threatened, because of gun violence in this country,” the letter reads.

“The one thing that connects the recent tragedies in Orlando is that it is far too easy for dangerous people to get their hands on guns.”

“Billboard and the undersigned implore you — the people who are elected to represent us — to close the deadly loopholes that put the lives of so many music fans, and all of us, at risk,” it continued.

“We call on Congress to do more to prevent the gun violence that kills more than 90 Americans every day and injures hundreds more.” (RELATED: Celebrities Call For Gun Control Minutes After Shooting On UCLA’s Campus)