Speaking shortly after the Supreme Court’s immigration decision, President Obama made it “very clear” that deporting illegal immigrants is not a priority of his administration. 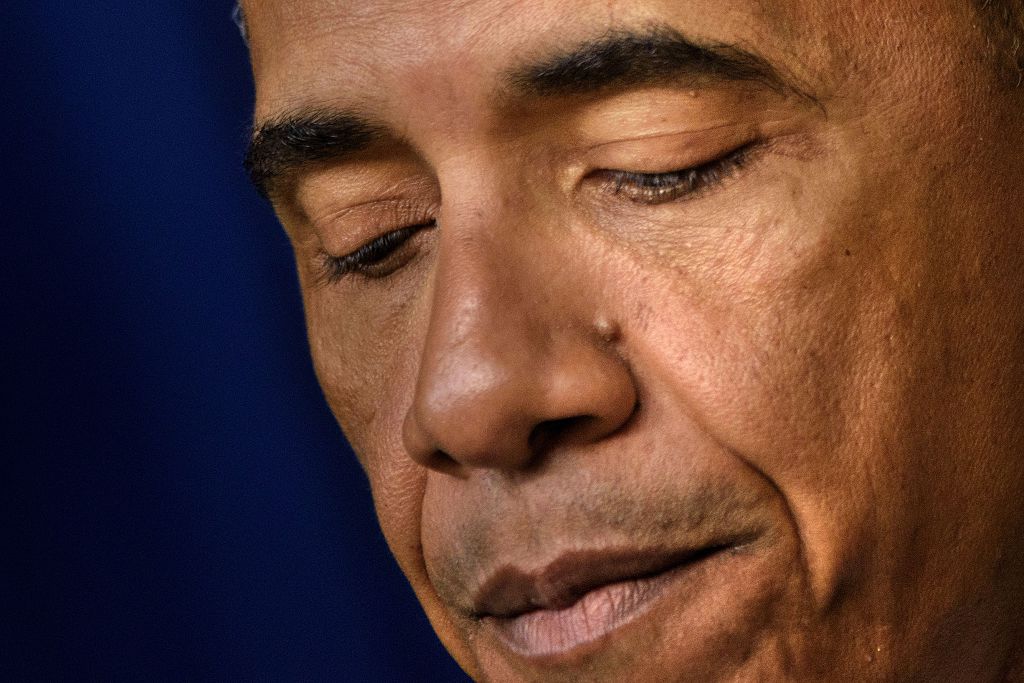 [dcquiz] The executive order would have granted work permits and legal status to millions of illegal immigrants living in the United States.

“What was unaffected by today’s ruling, or lack of a ruling, is the enforcement priorities that we’ve put in place,” the president stated. “Our enforcement priorities have been laid out by Secretary Jeh Johnson and the Department of Homeland Security are pretty clear.” (RELATED: Report Shows Gov Lied About Rate Criminal Immigrants Re-Commit Crimes)

“We prioritize criminals, we prioritize gang-bangers, we prioritize folks who have just come in,” he explained. “What we don’t do is prioritize people who have been here a long time, who are otherwise law-abiding, who have roots and connection of their communities, so those enforcement priorities will continue.”