During a Tuesday press conference, FBI Director James Comey recommended that Hillary Clinton not be charged for mishandling classified information while serving as secretary of state.

Comey argued that based on “the strength of the evidence, especially regarding intent… and how similar situations have been handled in the past,” “no reasonable prosecutor” would even consider bringing a case like Clinton’s to court. (VIDEO: FBI Recommends ‘NO CHARGES’ For Hillary)

Only, that isn’t exactly accurate. 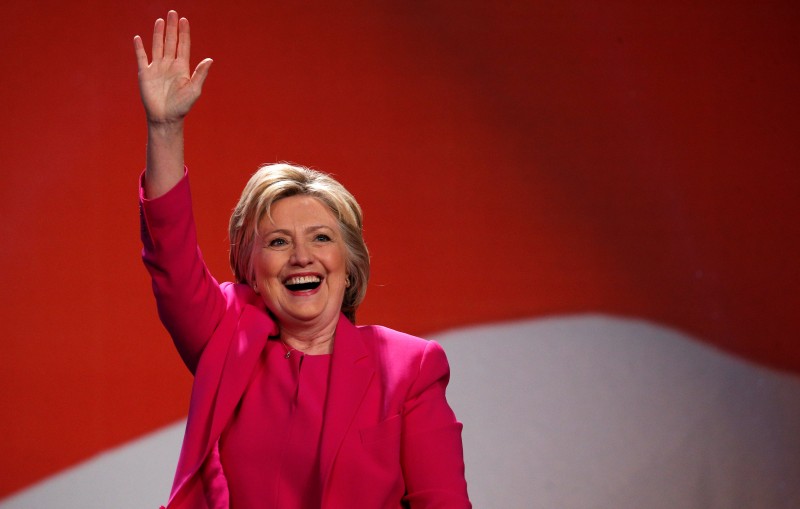 Back in 2012, Nishimura admitted to handling “classified materials inappropriately” while deployed to Afghanistan from 2007-2008.

Nishimura served as a Regional Engineer and, according to the FBI’s investigation into the incident, “had access to classified briefings and digital records that could only be retained and viewed on authorized government computers.”

“Nishimura, however, caused the materials to be downloaded and stored on his personal, unclassified electronic devices and storage media,” wrote the FBI. “He carried such classified materials on his unauthorized media when he traveled off-base in Afghanistan and, ultimately, carried those materials back to the United States at the end of his deployment.” 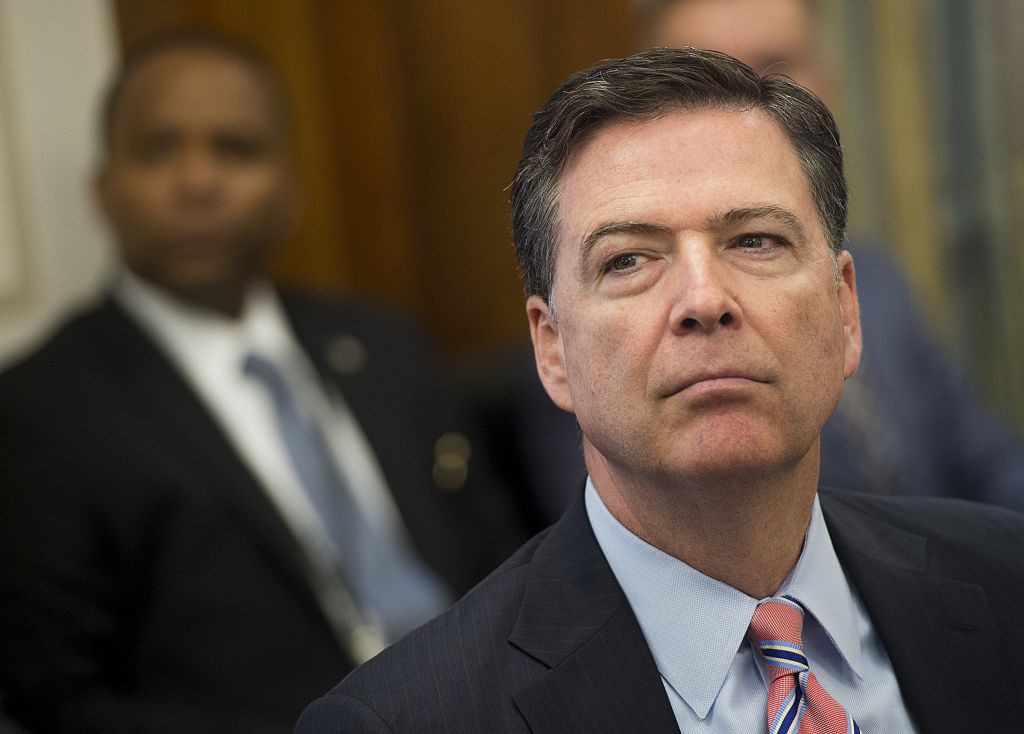 Like Clinton, Nishimura admitted to destroying “a large quantity of classified materials.”

Like Clinton, the FBI investigation into his actions “did not reveal evidence that Nishimura intended to distribute classified information to unauthorized personnel.”

Unlike Clinton, he was sentenced to two years of probation, a $7,500 fine, and forfeiture of personal media containing classified materials.

He was also “ordered to surrender any currently held security clearance and to never again seek such a clearance.”