It should come as no shock that the George Soros’ Open Society Foundations is one of the least trusted think tanks in the world.

However, a recent analysis from Transparify — the “first-ever global” transparency rating group — found the billionaire and left-wing donor’s organization to be the least transparent American think tank it reviewed in 2016. 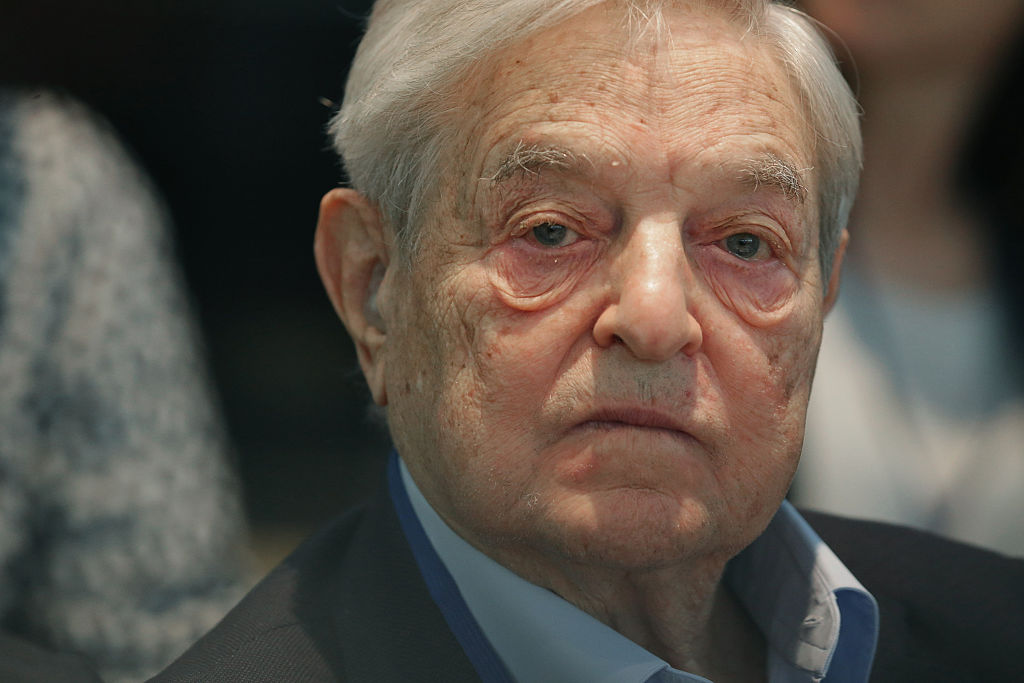 George Soros attends a meeting with finance and development ministers, international partners and the presidents of Liberia, Sierra Leone and Guinea (Getty Images)

Transparify examined think tanks in 47 countries across the globe and rated “the extent to which think tanks publicly disclose through their websites where their funding comes from” on a scale of 0-5, with o being “highly opaque” and 5 being “highly transparent.”

Of the 200 think tanks included in the analysis, OSF was one of only nine to receive a rating of 0, “highly opaque.”

Additionally, it was the only think tank in the United States to score so low. 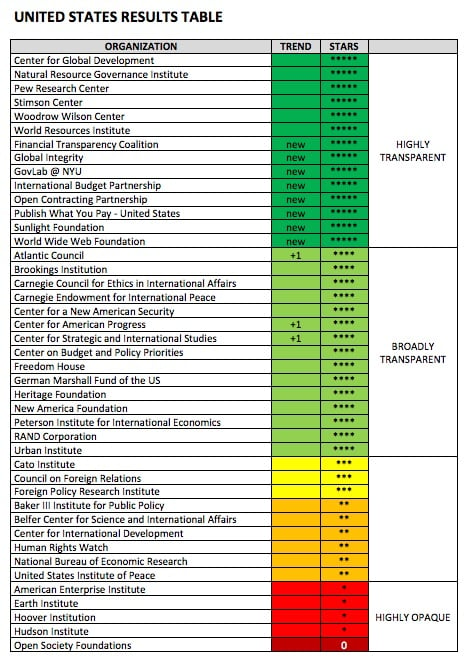 Newsbusters noted that despite Transparify’s mission statement, it is actually funded by the OSF.

“We are aware of the irony,” Transparify spokesman Dustin Gilbreath said in a statement. “Transparify applies the same criteria to all organizations, including our own donor.”