Infamous MLBer Jose Canseco is the latest to weigh in on the Hillary Clinton email scandal.

Canseco was one of the most feared power hitters playing in the steroid era, though kids these days probably remember him more for being that guy who did this.  (SLIDESHOW: Jose Canseco’s Daughter Might Be The Hottest Woman On The Internet)

Since retiring, he has admitted to being one of the most prolific performance enhancing drug users of his time, and Canseco used his reputation to take a shot at the presumptive Democratic nominee Wednesday night.

I have urine samples cleaner then Hillary 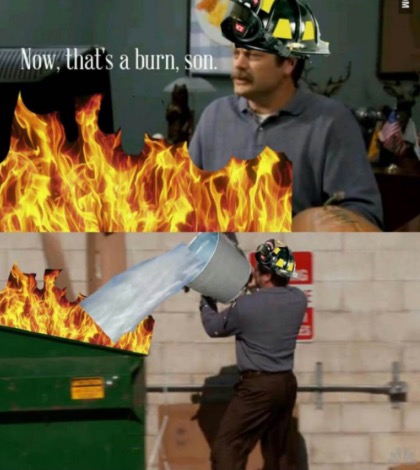 Right on the button.