Fred Savage is reportedly being considered for Kelly Ripa’s new co-host on “Live.” 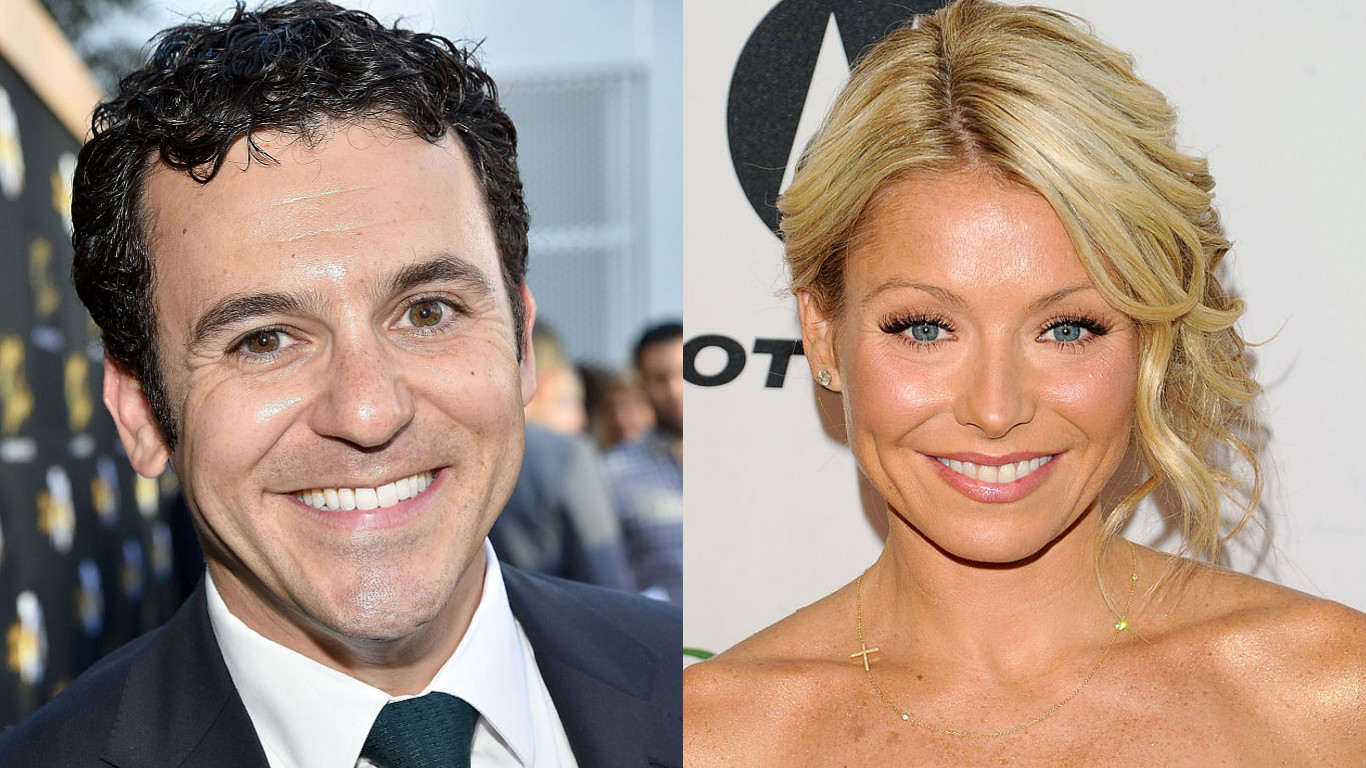 The 40-year-old actor — best known for his role as Kevin Arnold on “The Wonder Years” — was wined and dined by a “Live” executive in New York Wednesday night after reports surfaced he was being considered for the position.

“He took me out on a date,” Savage revealed while guest hosting “Live” Thursday. “He bought me drinks, he paid, it was really nice, he was a real gentleman.”

“There are seven other co-hosts watching this at home saying, ‘He didn’t take me out on a date!'” Ripa joked.

After Michael Strahan vacated the spot earlier this year, several celebrities have been considered for the gig — including Jeff Gordon, Anderson Cooper and Andy Cohen. (RELATED: Jeff Gordon Is Interested In Being Kelly Ripa’s New Co-host)

When he was asked about those rumors, Gordon didn’t shut them down.

“I’m flattered my name is associated with that,” Gordon said this Saturday at Sonoma Raceway. “I’ve always maintained a great friendship with the show and some of the producers and folks within the show.” (RELATED: Kelly Ripa Wears All Black On Michael Strahan’s Last Day)