A knife-wielding 37-year-old Moroccan man has been arrested in regard to a Tuesday morning attack on a 46-year-old French woman and her three, young daughters.

According to BBC, the attack took place just after 9:30 am, local time, at a vacation camp near Sisteron. 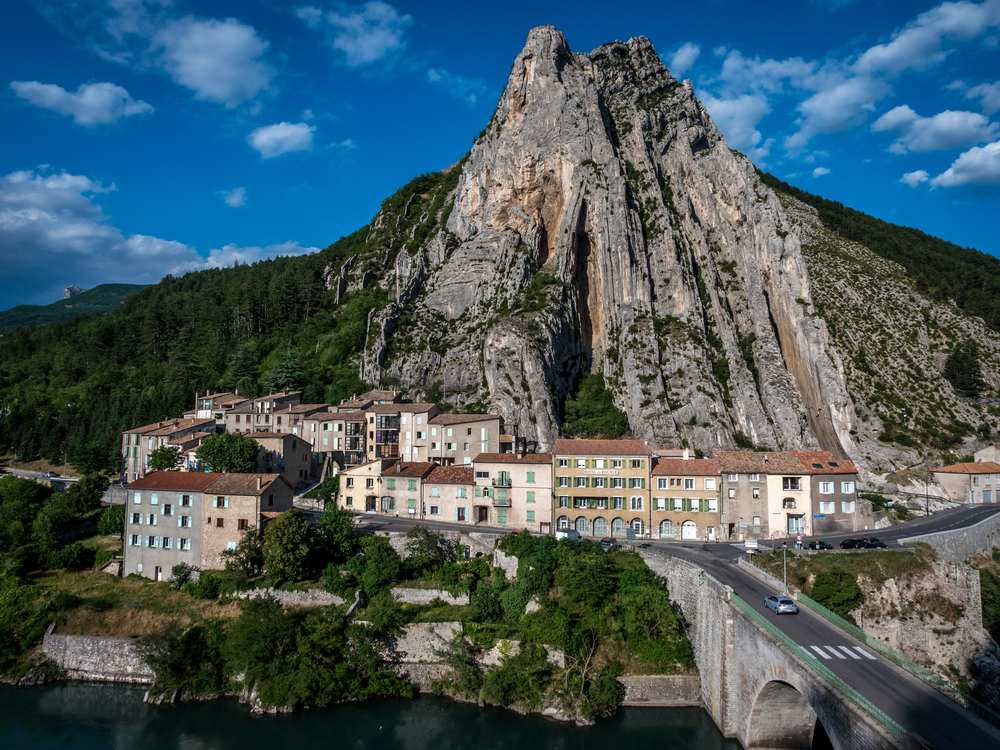 The woman and her daughters — ages 8, 12 and 14 — frequently visited the camp and were reportedly staying in the villa neighboring that of their attacker.

Police eventually detained the attacker trying to flee the scene in a car.

People staying at the camp told BBC that the man had previously objected to the “light clothing worn by his victims,” yet Balland dismissed those “rumors.”

“The man’s not said anything,” he stated.

All four women were hospitalized, and the youngest required emergency surgery to repair a punctured lung.

1
Black Firefighter Spent His Life Savings To Open A Bar. Then Minneapolis Looters Burned It Down
US
2
'Begins With F And It Ends With U': Chicago Mayor's 'Code' For Trump Leaves Little To The Imagination
US
3
'F*** Fox News!': Protesters Chase Fox News Reporter Outside White House
US
4
'I'm Mad As Hell': Killer Mike Breaks Down As He Begs Rioters Not To Burn His City Down
US
5
Schumer Calls On GOP To Cancel 'Conspiracy' Hearings On Origins Of Trump-Russia Probe
Politics