The 2016 Las Vegas Summer League Championship ended in fantastic fashion last night. The Minnesota Timberwolves faced the Chicago Bulls in the championship, which ended with a clutch turnaround buzzer-beater from Chicago’s Denzel Valentine in overtime.

This was after Summer League MVP Tyus Jones hit a buzzer-beater to put the Timberwolves up 77-74 with 3.6 seconds remaining at the end of regulation. And Valentine came right back down the court to send it into overtime with another three-ball.

It sounds like Dwyane Wade is looking forward to playing alongside the promising rookie. 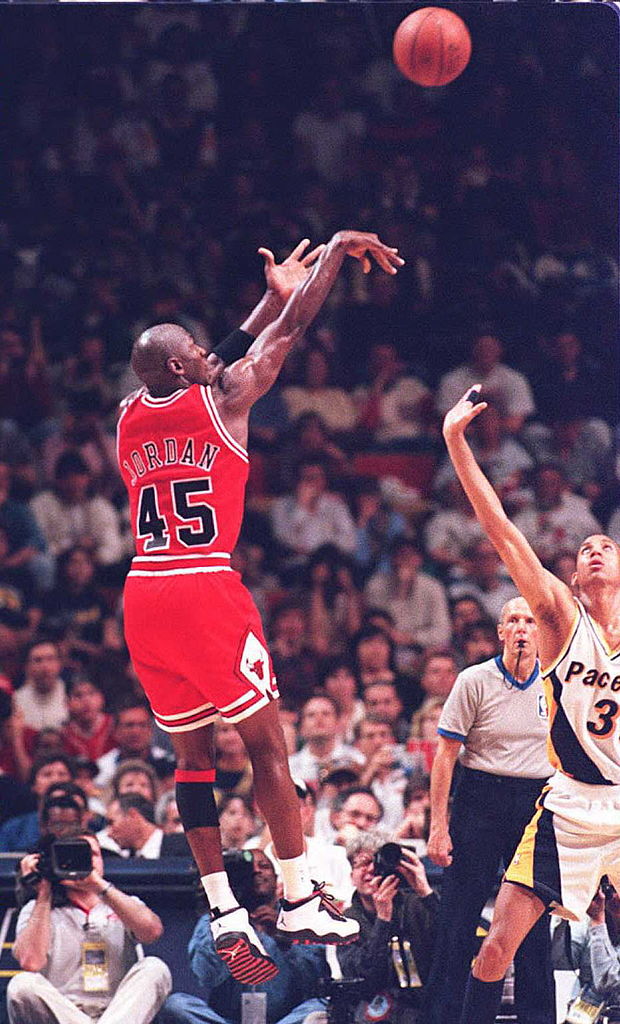 Safe to say it was a thrilling end to the 2016 Summer League Season.