Barack Obama cracked a joke while he was making a statement about the deadly shooting in Munich. 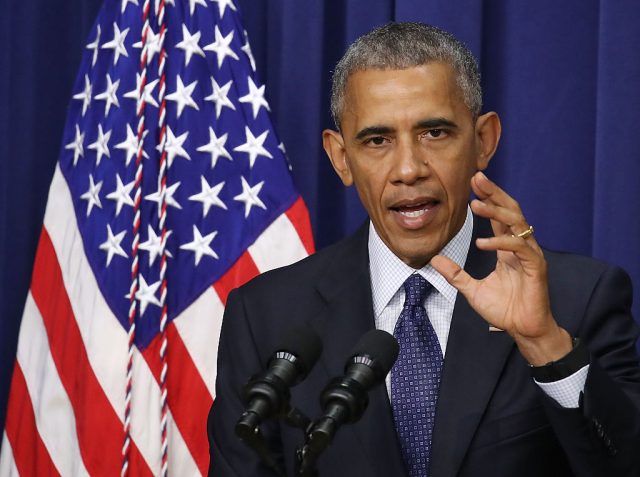 The president held a brief press conference at the White House Friday after a shooter opened fire on a shopping mall in Munich, killing eight people and injuring several more, police said.

“Some of you are aware there were shootings in Germany,” Obama told reporters. “And we don’t yet know exactly what’s happening there, but obviously our hearts go out to those who may have been injured. It’s still an active situation and Germany’s one of our closest allies. So we are going to pledge all the support they may need in dealing with these circumstances.”

His next comment made the room erupt in laughter.

“It’s a good reminder of something that I’ve said over the last couple of weeks,” he continued. “Our way of life, our freedoms, our ability to go about our business every day, raising our kids. And seeing them grow up and graduate from high school, and now about to leave their dad.” 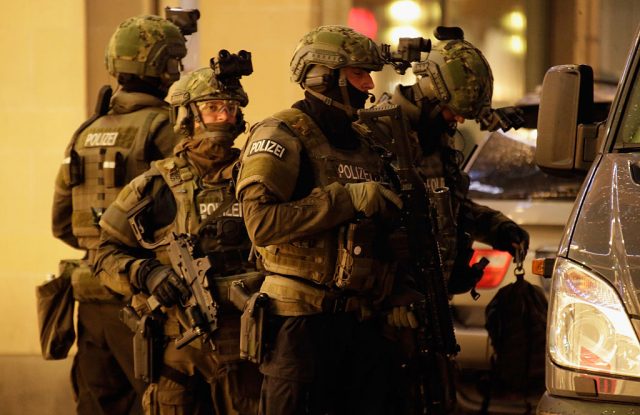 Authorities have warned residents to stay indoors after the suspected terrorist attack because the shooter (or shooters) are still at large and a manhunt is underway.

The suspects are reportedly armed with “long guns.”

The chief of staff for Chancellor Angela Merkel later said it was only one shooter. 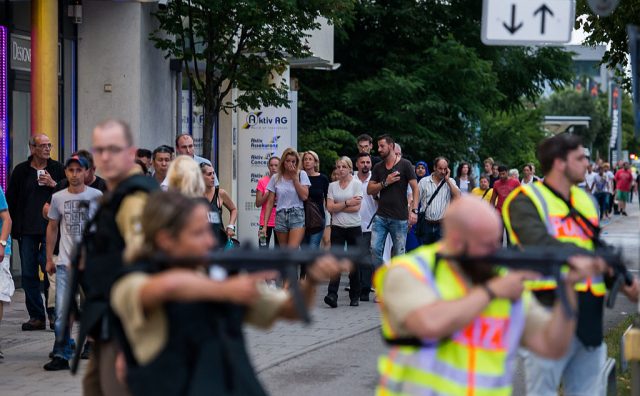