ABC network denied claims that they pressured a reality TV star to drop his run for a Colorado Republican House seat.

On Monday, network executives said they never pressured “Bachelor” Ben Higgins to pull out of his run for the open seat in Colorado. In a statement to The Blaze the ABC-affiliated station Freeform said the claims are simply “untrue.” (RELATED: Ochocinco’ Gets Mistakenly Attacked As ‘Chad’ From ‘Bachelorette’) 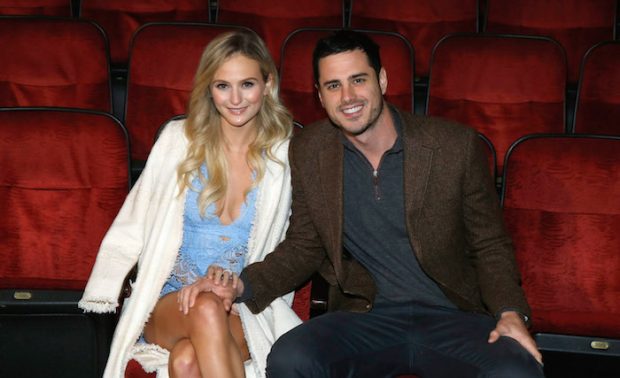 “These assertions are categorically and patently untrue,” a Freeform spokesperson said. “Freeform simply shared with Mr. Higgins its concern that broadcasting and promoting a show featuring a campaign for Colorado state office could raise significant compliance issues under Colorado election laws.”

A source told the outlet that the network had been notified of the state’s campaign finance laws and assured that filming Higgins running for the House seat in the upcoming reality show would not be breaking any laws.

On Friday, “The Bachelor” star announced he was withdrawing his run for the House seat in Colorado’s fourth district. On the same day, reports came out that the network was “uncomfortable” with Higgins running as a Republican and had threatened to pull the show.

“Despite my best efforts to pursue this opportunity in good faith, I recently received information that has made such a pursuit unworkable,” Higgins said. “Due to circumstances beyond my control, I will not be able to move forward as a candidate. I find solace in knowing that our intentions and actions have been fair and sincere.”

The new show “Ben and Lauren: Happily Ever After” will follow the couple as they prepare to wed and Higgins plans to get into the political arena. The show will air on Freeform, which is part of the ABC Television Group.