Livleen Kahlon, 31, and a friend she was visiting had just finished a late dinner in Island Park, NY when they decided to call it a night. The two hopped on a pair of bikes in the early hours of July 16 and headed for the friend’s Long Island home. 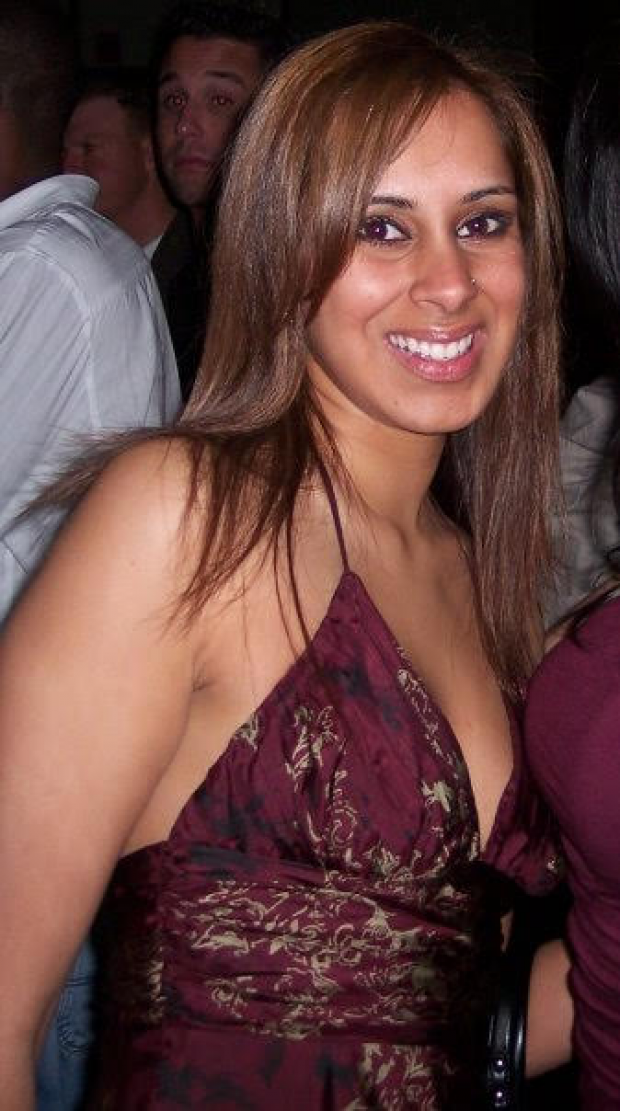 Riding along a crowded sidewalk, Kahlon swerved to avoid pedestrians—then tragedy struck. Police say she fell off her bike into traffic around 2:23 a.m. and was hit by a car.

The driver fled, leaving Kahlon behind in critical condition. She was rushed to the ICU where she was treated for 10 fractured ribs, a lacerated liver, internal bleeding, a lung contusion and a series of cosmetic damages.

She spent eight nights in intensive care before being released on Tuesday.

After fighting to stay alive, the single mother of a three year-old faces another battle: paying off her hospital bill. Not yet being able to return to her job where she just started as a lab technician has made the challenge even greater.

A friend of Kahlon started a Crowd Rise page with the goal of raising $60,000 to help cover the medical expenses.

Police still haven’t located the driver or the vehicle. It is described as a black 2-door Acura RSX sedan with blacked out taillights and a tinted license plate.

Anyone with information regarding the incident is asked to call Nassau County Crime Stoppers at 1-800-244-TIPS.

You can donate to Kahlon’s Crowd Rise fund at this link: https://www.crowdrise.com/livleens-medical-care