PHILADELPHIA — The six flag poles on top of the Philadelphia City Hall are bare Thursday morning. One city official who asked not to be named told The Daily Caller that the U.S flags typically atop the City Hall flagpoles have been moved to the Democratic National Convention stage.

Lauren Hitt, communications director for the City of Philadelphia, told TheDC that the flags were taken down for “safety reasons.”

“We took them down for safety reasons. Every time we needed to lower them to half-staff, we needed to get a roofer down here who would then have to use 2 ladders to get to where the flags were. Given the thunderstorms, expected flash floods and extreme heat we’ve experienced this week, we didn’t feel it was safe,” she said.

Hitt has not yet responded to an inquiry from TheDC about where the flags previously flying currently are.

TheDC previously reported that flags were missing from the DNC stage Monday night and that they had been added to the stage on Tuesday morning. 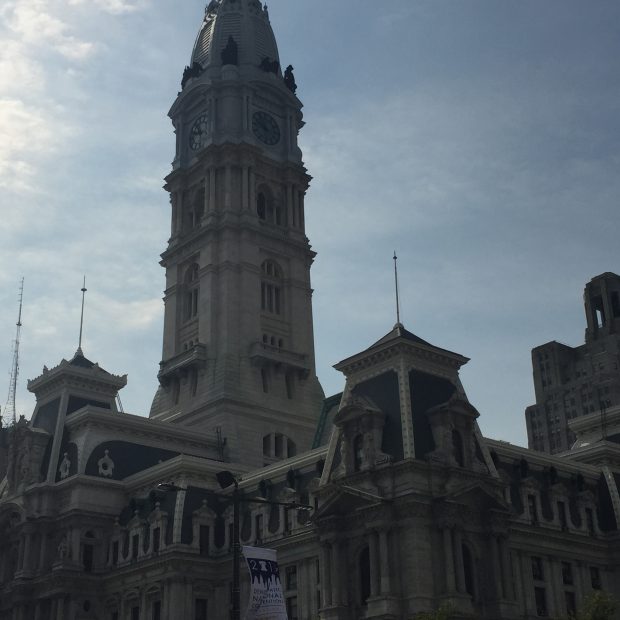 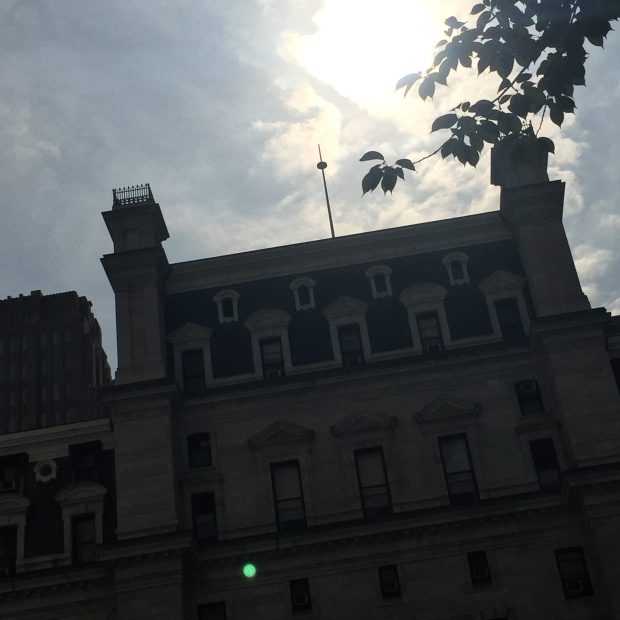 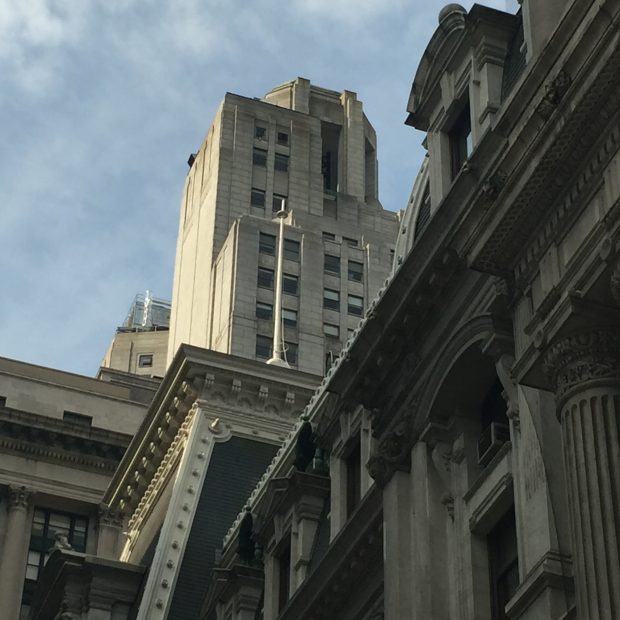 The photo below — from WikiMedia Commons — shows how Philadelphia City Hall looks with flags flying. 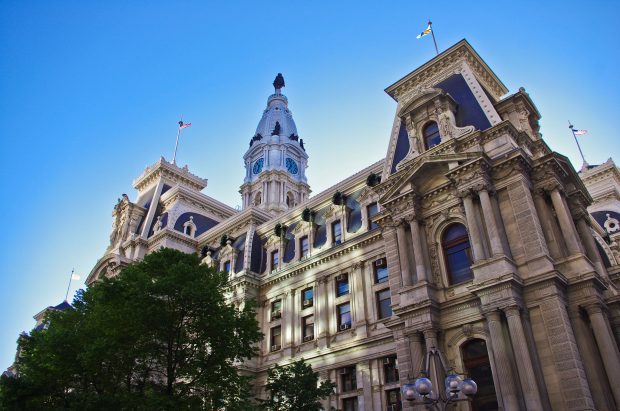 The Democratic National Convention press office has not responded to a Daily Caller press inquiry about whether the flags now on their stage are from the Philadelphia City Hall.