Republican leaders have said they are working to unify the Republican party, but a visible divide is evident. Many have expressed their disdain for GOP presidential nominee Donald Trump – here’s a look at some of the biggest names of the “Never Trump” movement. 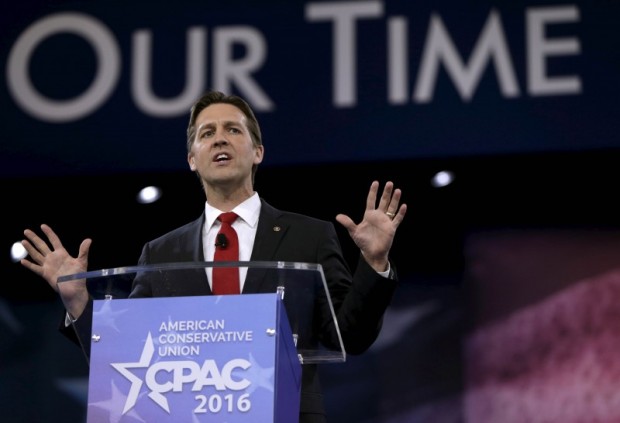 Sasse is arguably Trump’s most vocal critic – having announced he would rather take his kids to “watch dumpster fires” than attend the Republican National Convention in July. The staunch conservative told The New York Times in May he isn’t worried about the potential political repercussions, telling the paper he thinks standing by what you believe in is more important.

Romney has criticized Trump and members of the party that helped the billionaire obtain the nomination. While he ruled out a third-party run in June, it has been rumored he has been considering throwing his support behind Libertarian candidate former New Mexico Gov. Gary Johnson. Romney told CNN he thinks a Trump presidency could lead to “trickle-down racism, trickle-down bigotry, trickle-down misogyny.” 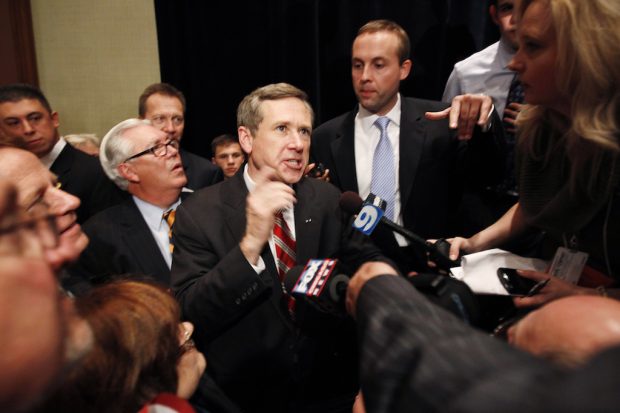 The Illinois Republican retracted his endorsement in June following Trump’s remarks that a Hispanic judge wouldn’t be able to fairly preside over the civil fraud lawsuit against Trump University due to Trump’s immigration policies. Kirk, who is in a contentious race with Democratic Rep. Tammy Duckworth to retain his seat, was the first GOP incumbent to release an attack ad this election cycle against his party’s nominee. He alleged Trump has not “demonstrated the temperament necessary” to assume office. 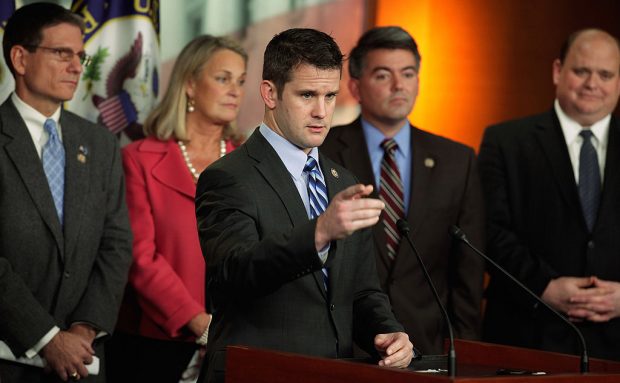 Kinzinger, a former Air Force pilot, told CNN Wednesday, following Trump’s feud with the family of a deceased Muslim soldier, he is having major issues getting behind the candidate. “I don’t see how I get there anymore,” he said, adding he is an American before he’s a Republican. While he won’t be voting for Trump, he has made it clear he won’t support Democratic nominee Hillary Clinton, either. 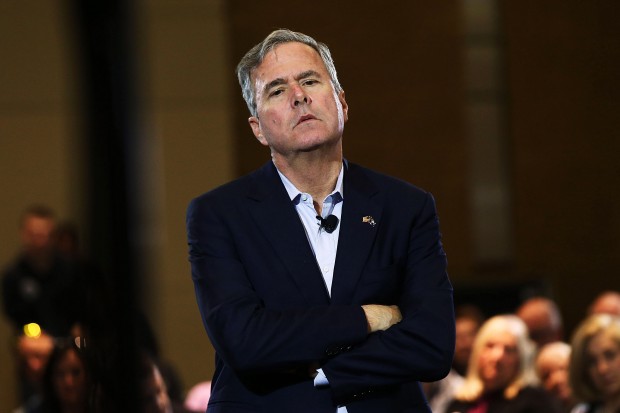 Trump brutalized Bush in the primary, attacking him for having “no energy” and repeatedly referring to him as “a loser.” It is no surprise Bush has vocalized his disdain for the nominee. In a recent op-ed in The Washington Post, Bush said he doesn’t think Trump winning the nomination is “reflective of the country or the GOP.” Like Kinzinger, he said he also can’t get behind Clinton. “This is my the first time in my adult life I’m confronted with this dilemma,” he told MSNBC.

Hogan, who managed to win the gubernatorial race in the traditionally blue state in 2014, has come out hard against Trump, saying he is considering writing someone in on election day. Hogan, who endorsed New Jersey Gov. Chris Christie in the primary, told The Washington Post he is “disgusted with national politics.” He opted against attending the Republican National Convention in Cleveland last month. 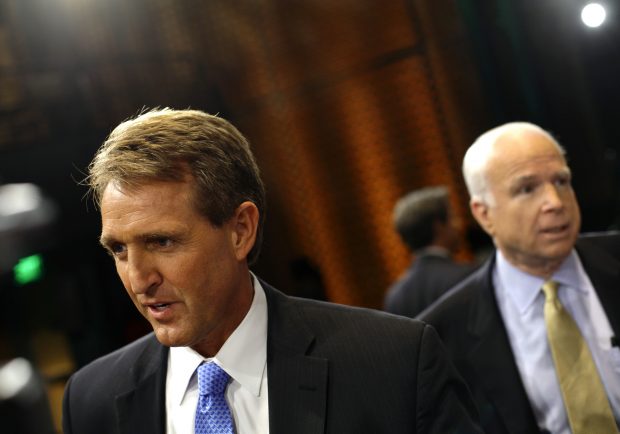 Trump reportedly had a fiery exchange with the senator when he came to Capitol Hill in early July, with Trump telling him he would lose his election. Flake shot back, telling the candidate he wasn’t up for re-election this year. He has come down on the nominee for his dismissal of fellow Arizona Sen. John McCain’s military experience and his immigration policies. While Flake isn’t on the ballot this year, several pollsters have speculated Trump’s candidacy is taking its toll on McCain’s chances of keeping his seat. 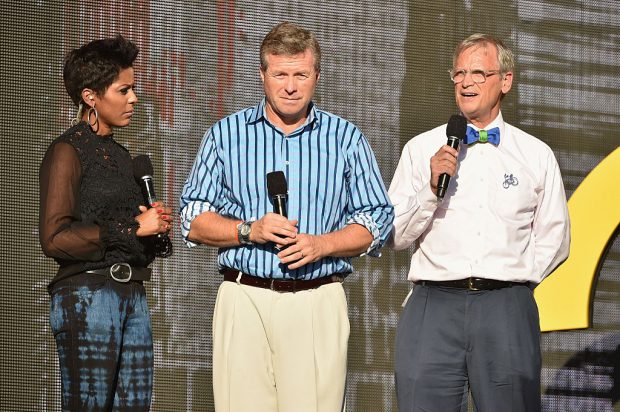 Dent recently said Trump’s controversial comments have led to his decision against supporting the nominee. The congressman slammed Trump for his decision to hold off on endorsing House Speaker Paul Ryan just ahead of his primary. “I mean, it just seems that he’s, at times, hell-bent on losing a very winnable election to a very seriously flawed candidate in Hillary Clinton,” he said on MSNBC Thursday.

Graham, who briefly ran for the GOP nomination, called on his colleagues to retract their Trump endorsements.The South Carolina senator was an early “Never Trumper,” having said he wouldn’t vote for him in November. “There’ll come a time when the love of country will trump hatred of Hillary,” he told The New York Times in June, following the candidate’s proposal to put a temporary ban on allowing Muslims into the country. 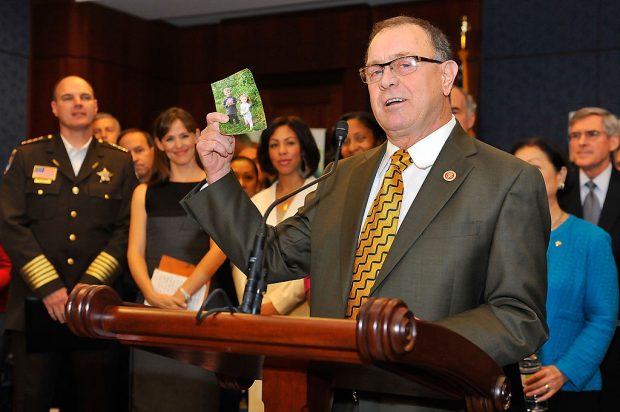 The New York Republican dislikes Trump to the point that he opted to endorse Clinton Tuesday. In an op-ed published on Syracuse.com, Hanna alleged Trump would further the gridlock seen in Washington. “While I disagree with her on many issues, I will vote for Mrs. Clinton,” he wrote. “I will be hopeful and resolute in my belief that being a good American who loves his country is far more important than parties or winning and losing”