“I should probably go to bed.”

Trump whines about the media

“The media is going crazy. They totally distort so many things on purpose. Crimea, nuclear, ‘the baby’ and so much more. Very dishonest!” — Donald Trump, over the weekend. 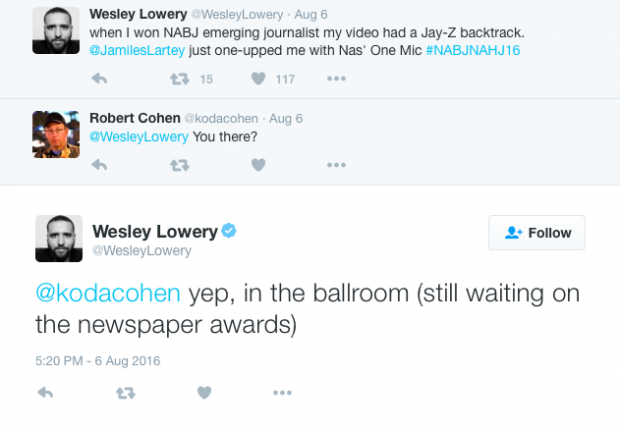 Two journos have a staring contest

“Just lost a staring contest to @LarryOConnor but then the lights went out in his office so I think I won in the long run.” — Christine Rousselle, Townhall, managing web editor.

THAT BLOWS! NYT writer gets asked about Trump in London airport

“I couldn’t even get through customs in London without someone asking me abt Trump… #NationalEmbarassment” — NYT columnist Charles Blow. 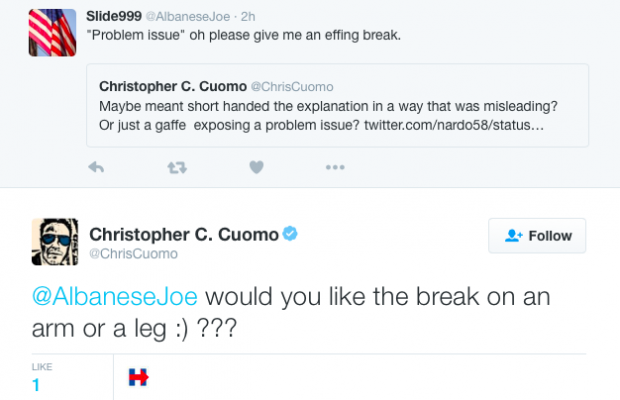 Radio journo instructs listener to use his brain

SiriusXM’s JULIE MASON: “Suggest you try thinking for yourself. You heard what he said during the rally, then after the rally. Easy/lazy to blame press.”

Rothman is the assistant online editor for Commentary mag.

” CNN airing a report in a very ominous voice that Melania Trump had a visa but possibly not the right visa to work in US in 1995. Hilarious.” — Washington Examiner‘s Eddie Scarry. 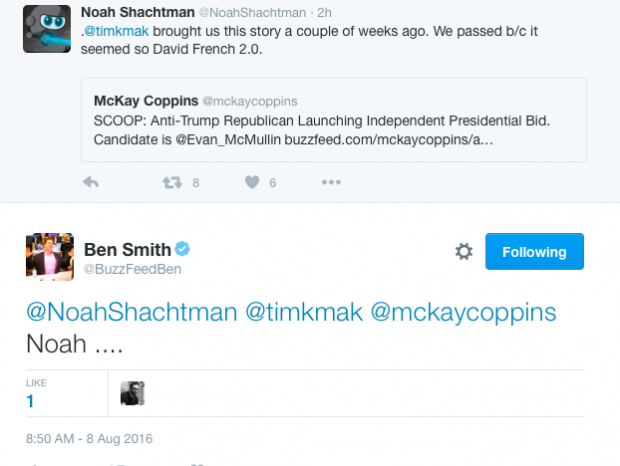 Does Donald Trump need help with his grammar? 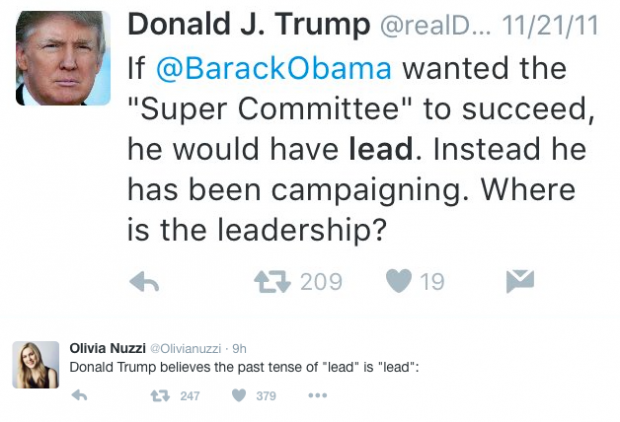 WaPo‘s Robert Costa is the superman of media 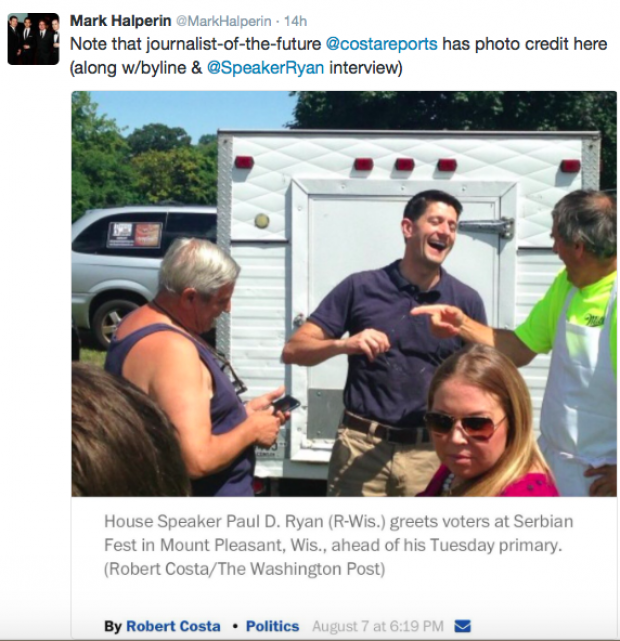 CORRECTION: The Mirror incorrectly stated that Wesley Lowery said he was in the bathroom. He was actually in the “ballroom.” It’s Monday and I read that too quickly and incorrectly. No excuses other than I hadn’t had enough caffeine yet. Apologies to Wesley Lowery and his entire family for the mishap.