Tim Tebow is actively pursuing a career in professional baseball and plans to hold workout for Major League Baseball teams later this month.

The former Florida Gators quarterback was electric at the collegiate level and under his leadership the Gators became one of the most powerful dynasties in football. (SLIDESHOW: Derek Jeter’s New Wife Loves Showing Off Skin) 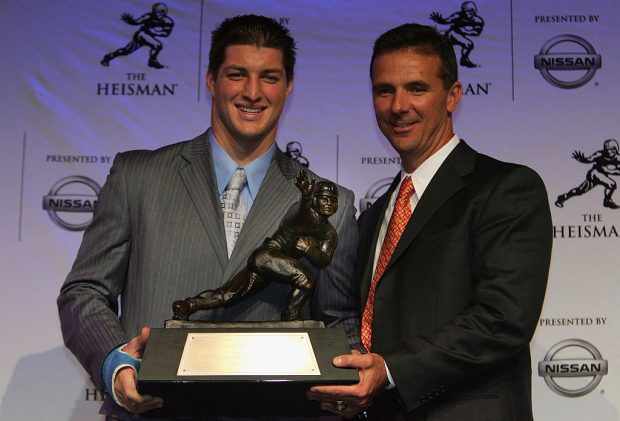 However, his bulldozer style of option football didn’t translate well to the NFL, and he’s been out of the league for a couple years after stints with several different teams. (SLIDESHOW: These Are The Sexiest Photos Of Ronda Rousey On The Internet)

Tebow possesses all the physical traits to continue being a professional athlete. It’ll be interesting to see if he can translate his skills on the football field to the baseball diamond.