The New York Times published a piece Wednesday detailing Bill and Hillary Clinton’s financial struggles in the 1980s — when the couple was making the equivalent of $144,000 today and had a nanny to care for their infant daughter. 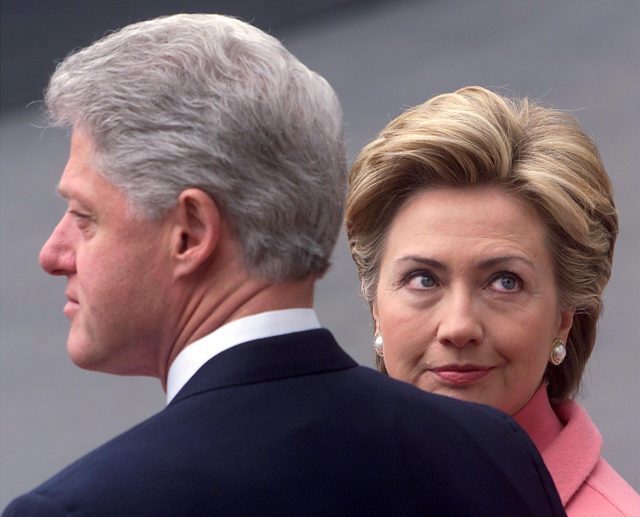 In a piece titled “When Her Family Needed Money, Hillary Clinton Faced Stark Choices,” Amy Chozick writes that after Bill Clinton lost the Arkansas governor’s race in 1980, money troubled Hillary. She “worried about saving for Chelsea’s college, caring for her aging parents, and even possibly supporting herself should the marriage or their political dreams dissolve.”

“The sprawling estate of Winthrop Rockefeller, the celebrated former governor, was so close that it practically cast a shadow on the Clintons’ grassy backyard,” the Times bemoans. 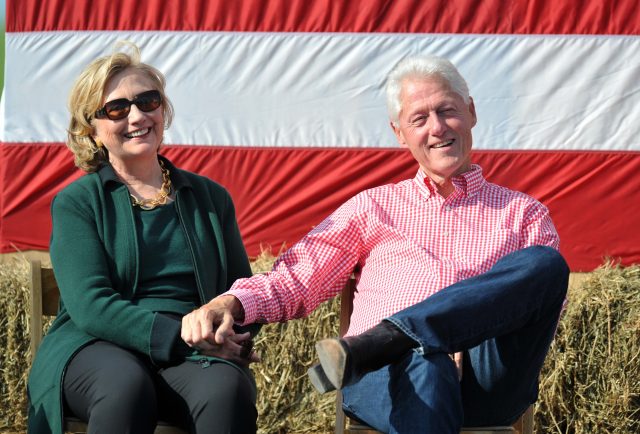 Meanwhile, Hillary Clinton became a partner at the Rose Law Firm — a job she had for 15 years, but, as the Times notes, is not listed in her biography on her campaign website. Bill was making $55,000 a year “serving counsel” at the Wright, Lindsey & Jennings law firm. 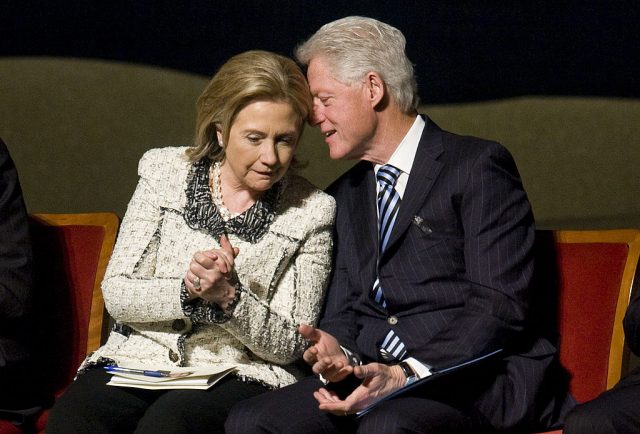 Then when Bill ran for president in 1992, the couple claimed a combined income of $297,177 on their tax returns — or half a million dollars today.

“When we moved into the White House, we had the lowest net worth of any family since Harry Truman,” Mr. Clinton has said previously. 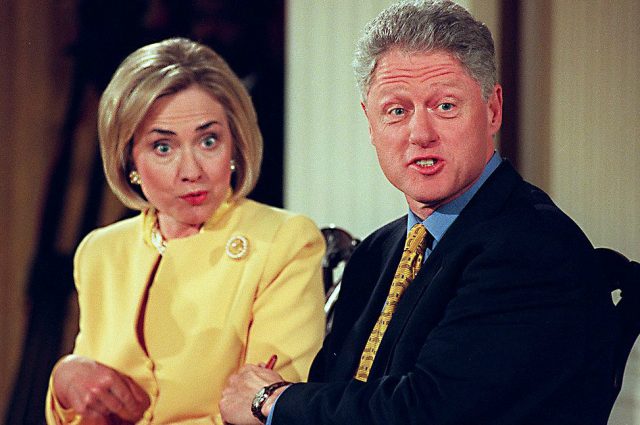 But don’t worry: Terry McAuliffe, who is now the governor of Virginia, assured the Clintons he would pay the million-dollar mortgage on their $1.7 million, 11-room house in New York when they moved out of the White House.

1
82-Year-Old Attacked For Holding A Trump Sign Gets Emotional When He Receives A Call From Donald Trump Jr.
US
2
'This Is A Sham': Tucker Blasts Health Care Professionals Who Signed Letter Exempting George Floyd Protests From Coronavirus Restrictions
Media
3
'You Are Something Else': Trump Chastises PBS Reporter After She Interrupts Him With Questions During Bill Signing
Media
4
Trump Orders Thousands Of US Troops To Leave Germany
World
5
Lisa Page Lands New Gig As National Security And Legal Analyst At NBC News
Media