CBS aired a segment Wednesday morning showing just how easy it is for hackers to compromise electronic voting machines. 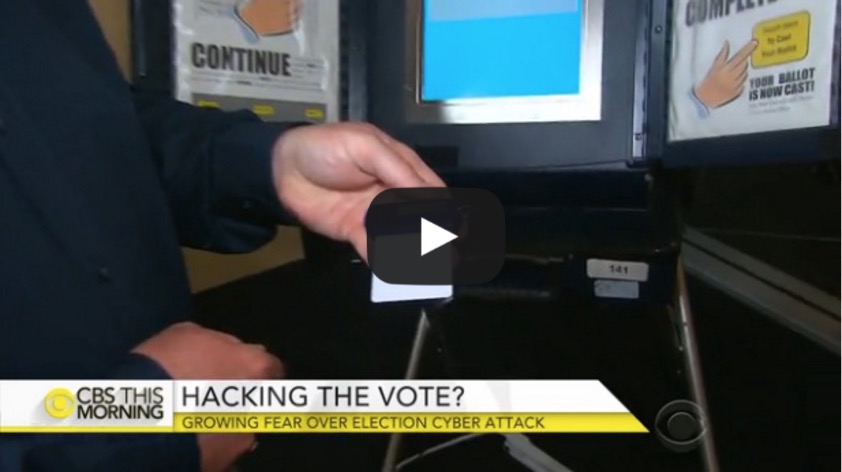 “Roughly 70 percent of the states in the US use some form of electronic voting machine,” noted CBS correspondent Mireya Villarreal. “Security experts are now raising some red flags” over perceived weaknesses in the systems. (VIDEO: Trump Thinks The Election ‘Is Going To Be Rigged’) 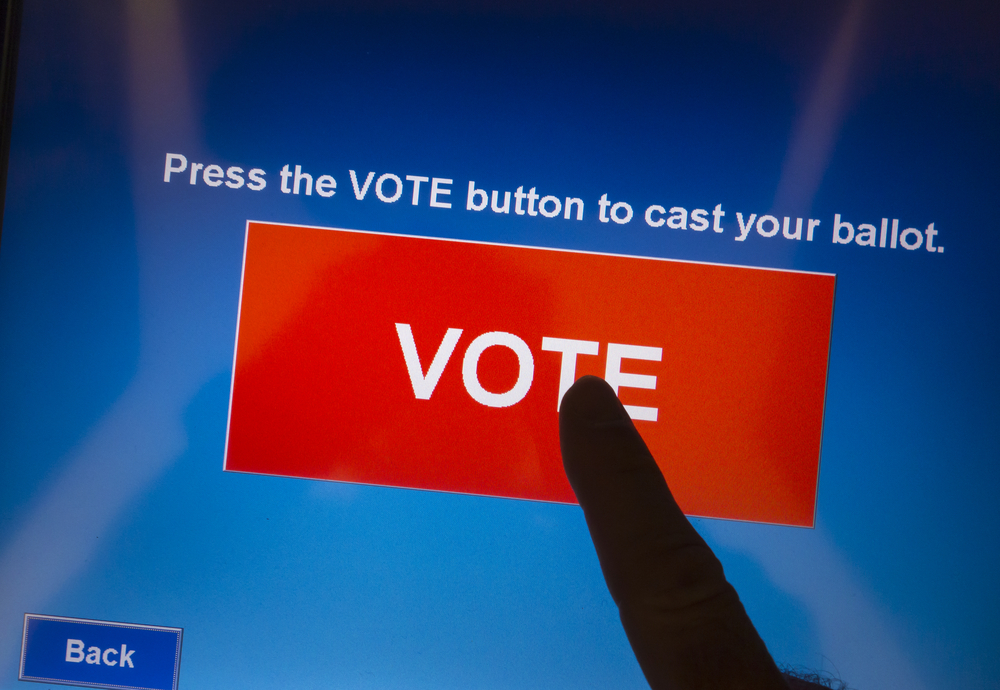 Symantecs Security representatives told Villarreal that the results of the election “could be manipulated by an affordable device you can find online.”

Symantecs Director Kevin Haley claims elections can also be rigged by “hacking into the machines” after the polls close.

“That data is not encrypted,” explained Haley. “It is vulnerable to manipulation.”