The military blog War is Boring obtained photos from an unnamed former DOD Task Force for Business and Stability Operations (TFBSO) employee, showing for the first time the lavish living conditions of government employees sent to Afghanistan to revitalize that country’s war-ravaged economy. The source described the villas as little more than party houses for young, U.S.-funded business executives.

Special Inspector General for Afghanistan Reconstruction (SIGAR) John Sopko demanded in a November 2015 letter to Secretary of Defense Ash Carter to know why TFBSO staff spent $150 million — nearly 20 percent of the group’s $800 million budget — on the villas when TFBSO staff could have stayed at a nearby military base for a fraction of the cost. (RELATED: Taxpayers Stuck Maintaining Shoddy, Vacant Afghan Buildings)

Millions of tax dollars could have been saved “if TFBSO employees had instead lived at DOD facilities in Afghanistan, where housing, security, and food service are routinely provided at little or no extra charge to DOD organizations …”

SIGAR found a flat screen TV, DVD player and mini fridge in each room. TFBSO staff also received three-star meals with at least two entree choices and three side order choices. The TFBSO operated from 2009 until the Pentagon shut it down in March 2o15.

The villas are only one example of lavish spending on Afghanistan reconstruction. SIGAR also found DOD spent $43 million on a natural gas station Afghans couldn’t use, and nobody knows how much of the $113 billion spent on reconstruction efforts is forever lost to waste, fraud and abuse. 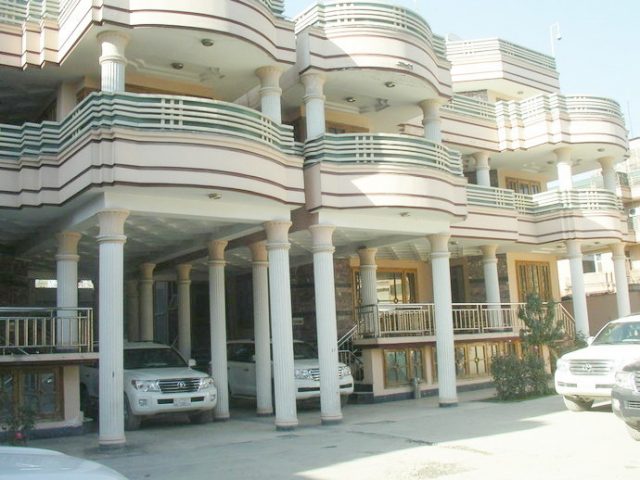 Pictured is the outside of an Afghan villa meant for DOD employees working overseas. Photo: Courtesy of War is Boring 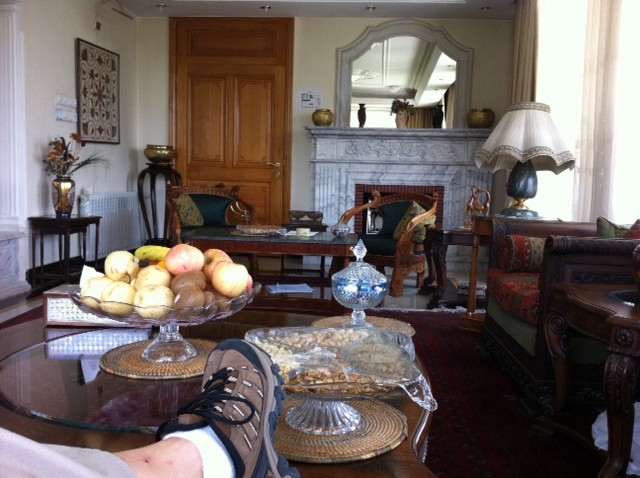 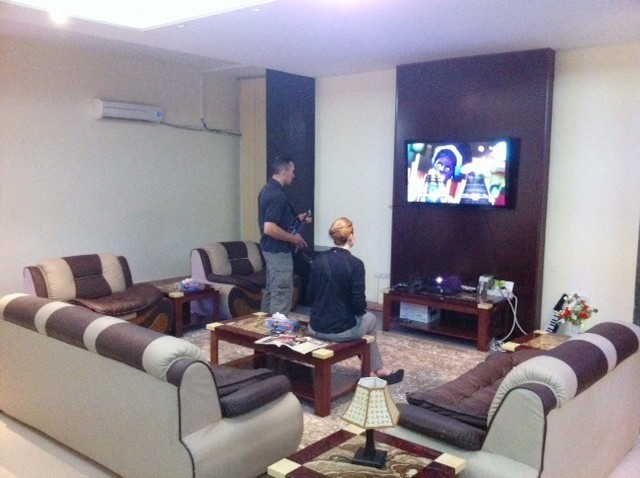 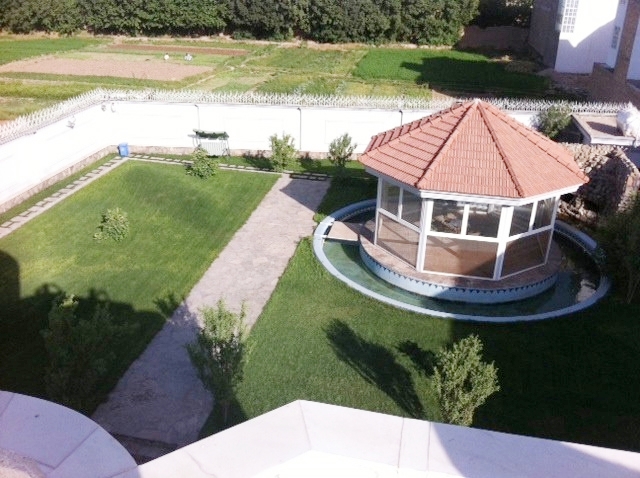 Pictured is a manicured yard at one of the Afghan villas. (Photo: Courtesy of War Is Boring) 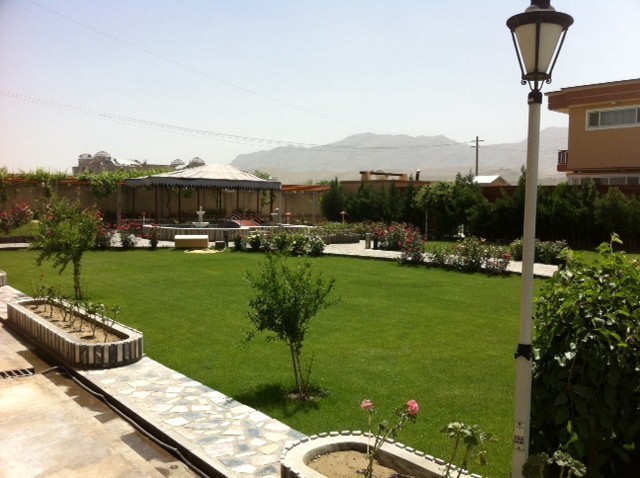 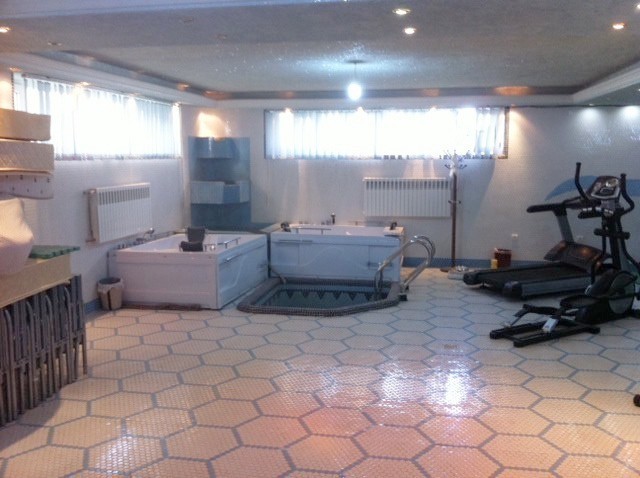 DOD employees in Afghanistan could have stayed on a military base at little cost to taxpayers, but instead, stayed in villas wort $150 million. (Photo: Courtesy of War is Boring)