Bash, filling in for Jake Tapper on State of the Union, stated that “Trump and Mike Pence came down to Baton Rouge on Friday.”

“You dismissed the visit as a photo-op,” she continued. “And you said you wished trump would make a donation to a relief effort instead.” 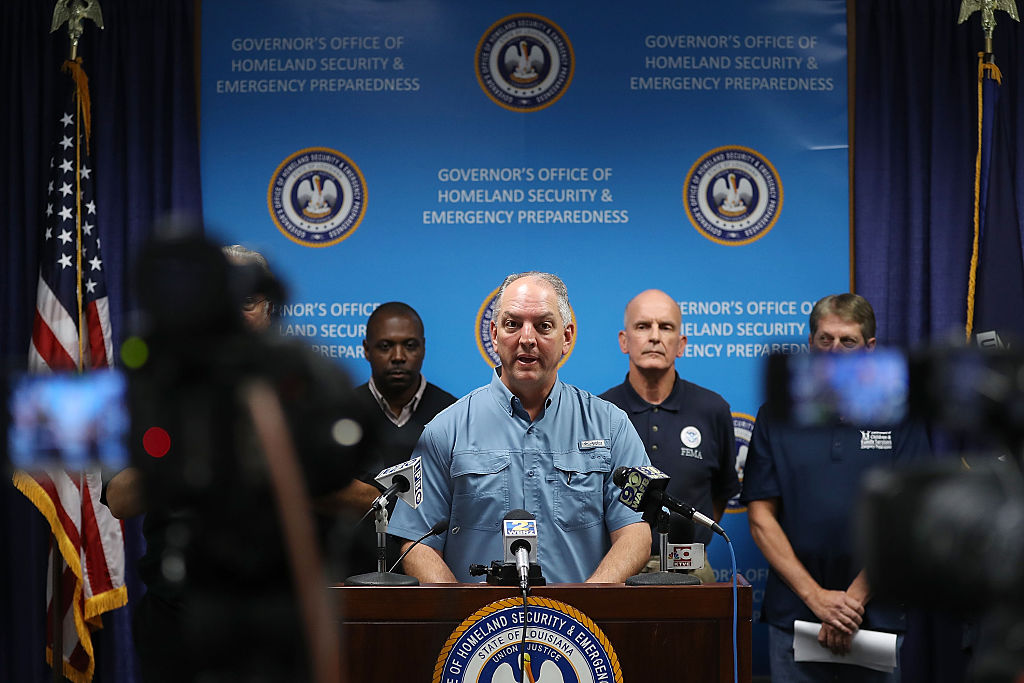 Bash then played a clip of former LA Senator Mary Landrieu thanking Trump for visiting areas damaged by the flooding before asking Edwards, “why is she wrong?”

[dcquiz] The Governor responded, “she’s not.”

“You mischaracterized what I said,” he explained. “I didn’t dismiss this as a photo-op. I said before he came down, we welcome him here. We want him to be helpful and hope it didn’t turn into a mere photo-op.”

“So you got the story backwards.”