Rose Sanchez-Canete was sentenced to two years in prison and a $5,000 fine last week for defrauding her illegal immigrant clients.

According to Fox News, Sanchez-Canete — the director of the Virginia-based Latino Federation of Tenants Organization (LAFEOTA) in Alexandria — was formally found guilty of promising to help two clients, both illegal, obtain green cards through illegal means. 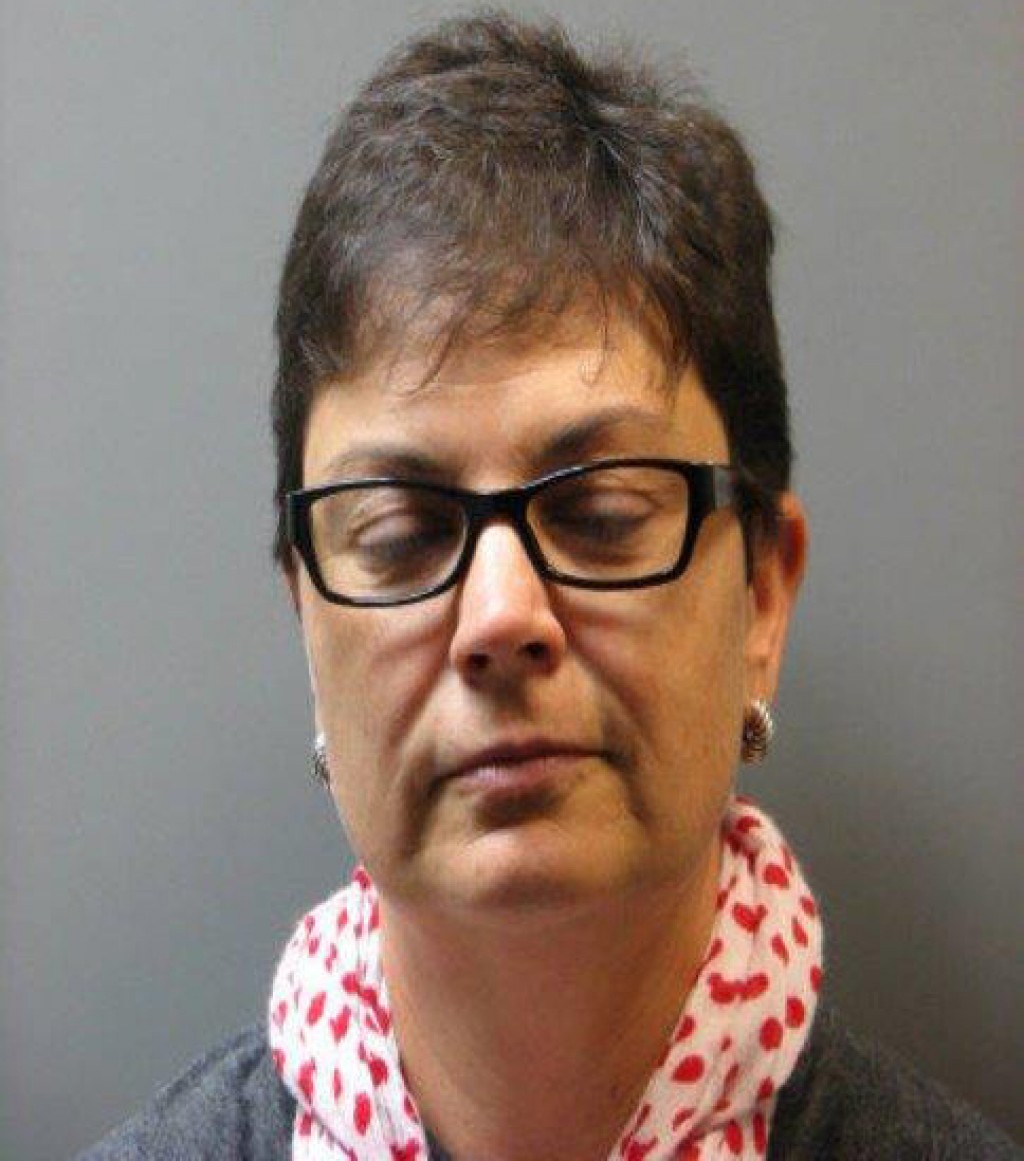 Several of Sanchez-Canete’s past clients testified on her behalf and likely helped her being found not guilty of a third, related felony fraud charge.

LAFEOTA was started in the 1980s to help “immigrants with landlord-tenant disputes,” yet has been investigated 10 times for suspected immigration fraud, reports the Washington Post.

The Justice Department’s Executive Office for Immigration Review claims to have received 400 fraud complaints, similar to those involving Sanchez-Canete, since 2012.