“Melania is upset several news outlets called her a ‘former escort’ because the word ‘former’ implies that she isn’t one anymore.”

“I learned today if you want to fix your iPhone just get a toothpick.” — Anonymous.

Headline of the Day

This Town author gets stabbed…

“These @Reince interviews with @MarkLeibovich are the least embarrassing things Priebus does every week which is saying a lot.” — Dan Pfeiffer, CNN contributor and VP of Communications and Policy for @GoFundMe.

For upcoming Hillary Speech, journo suggests going for a swim

“When HRC gives this ‘alt-right’ speech, everyone who wants to preserve their sanity should just stay off Twitter. Go swimming or something.” — Michael Tracey, VICE columnist.

A question to ponder…

“Trump donated to the Clinton Foundation while HRC was Secretary of State. Doesn’t that mean he is calling for an investigation of himself?” — Brian Fallon, Hillary Clinton‘s spokesman.

“Notice how the media only uses ‘tycoon’ when they are referring to conservatives who made it rich? But not Soros, Zuckerberg, Bloomberg.” — LifeZette editor-in-chief Laura Ingraham.

Journo is a ‘psychopath’ at the gym

“I just did a 5:15am SoulCycle like a psychopath.” — Mother Jones social media engagement editor Ben Dreyfuss.

How to make friends in the newsroom: Print 39 pages of boring crap

“Making more friends in the newsroom, I printed a 39-page report on student debt to the group printer.” — Lizzie O’Leary, Marketplace.

“Love how being the smallest person on a shared train seat means a large man will inevitably push me into 2.5 square inches of space. Literally just had to push a stranger’s elbow off my fupa.” — Alex Alvarez, wearemitú, formerly of BuzzFeed.

“If it weren’t for the social conservative extremism I’d really like Mike Pence — everything Donald isn’t — genuine.” — Montel Williams, who apparently works in TV but his spokesman and “political director” Jonathan Franks won’t say where. 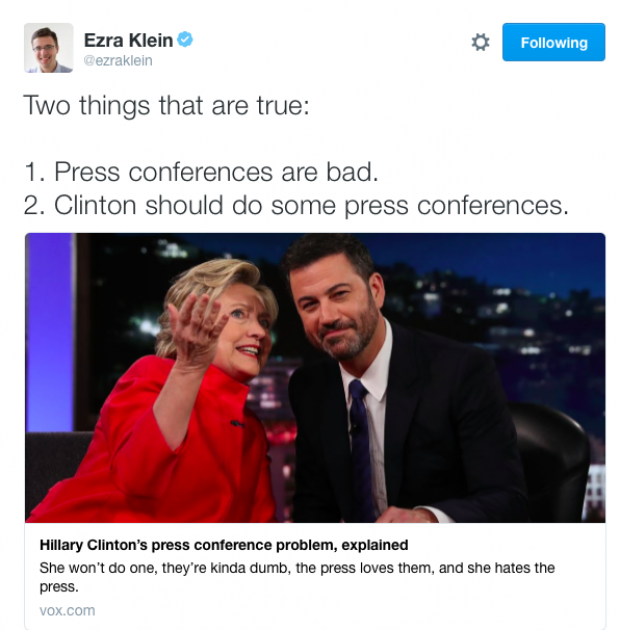 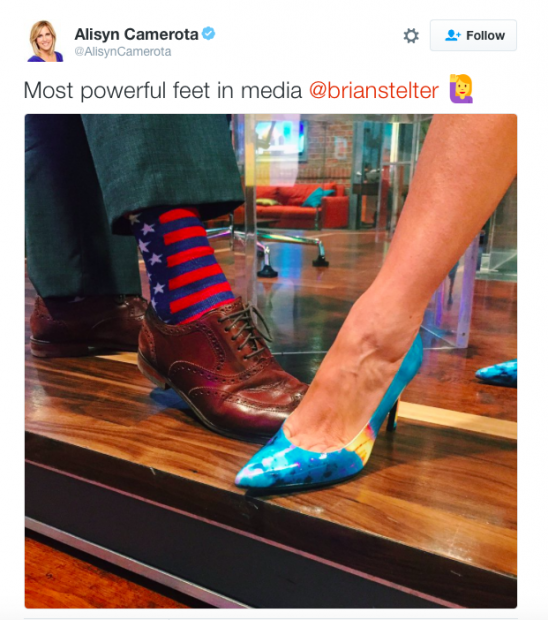