Labor Day weekend has arrived, marking the unofficial end of a summer filled with gaffes and controversies. Let’s take a look at six of the biggest political blunders of the season. 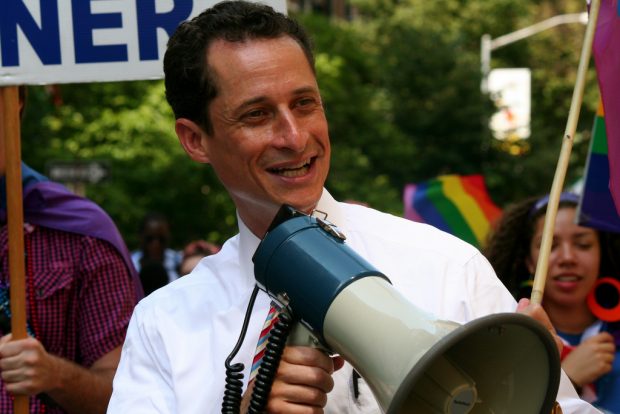 Credit: Boss Tweed/Flickr, no changes made

The disgraced former congressman was forced to step down from his seat in 2011 following a scandal involving the Democratic representative sending explicit Twitter messages to a 21-year-old college student. On Aug. 28, 2016 a series of photos were leaked to The New York Post of Weiner once again direct messaging graphic photos, this time with his 4-year-old son next to him in a bed, to a young woman via social media. Weiner’s wife, Huma Abedin, a top aide to Democratic presidential nominee Hillary Clinton, announced she is separating from her husband in the wake of the scandal. 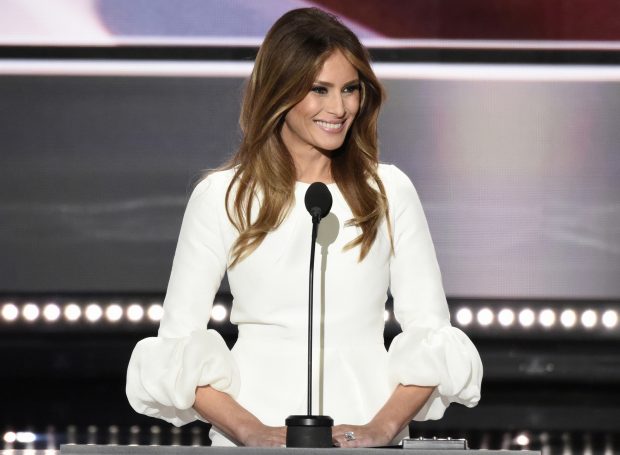 Potential future first lady Melania Trump, a former supermodel, seemed poised and elegant as she made her husband’s case as to why he should be elected in November – until it came to light a large chunk of her remarks resembled a 2008 speech given by first lady Michelle Obama’s  a little more than it should have. Campaign speechwriter Meredith McIver apologized for the mishap and offered her resignation which was rejected by the Trump campaign.

The Democratic National Committee’s emails were leaked just ahead of the party’s convention. 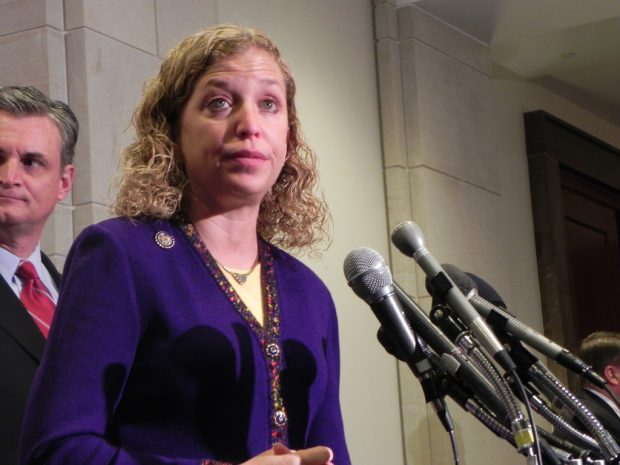 Just ahead of the Democratic National Convention held in Philadelphia, nearly 20,000 emails between Democratic National Committee staffers were published on Wikileaks – with several confirming disgraced former DNC Chairwoman Debbie Wasserman Schultz attempted to derail former Democratic presidential hopeful Sen. Bernie Sanders’ campaign in favor of Clinton. Wasserman Schultz along with several other DNC employees were forced to step down from their roles following the revelation. 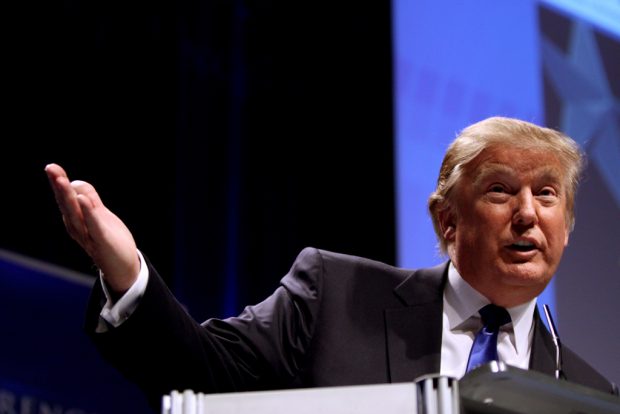 Credit: Gage Skidmore/Flickr, no changes made

In the wake of the major DNC WikiLeaks email dump, the GOP nominee called on Russia to “find the 30,000 emails that are missing” from Clinton’s private email server at a press conference via Twitter in July. Trump, who was coming off a convention boost, started to lose momentum after critics on both sides of the aisle slammed the presidential hopeful, with the Clinton campaign blasting him for having “actively encouraged a foreign power to conduct espionage against his political opponent.” Several political analysts suspect, if the candidate had remained silent on the issue, he would have been able to ride the wave of the convention bump for a little longer. Trump later said he was being sarcastic when he made the remarks.

The IRS launches a major investigation into the Clinton Foundation over alleged pay-to-play activities. 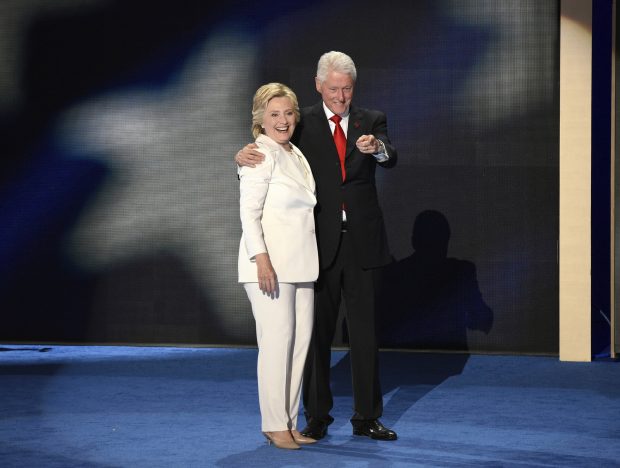 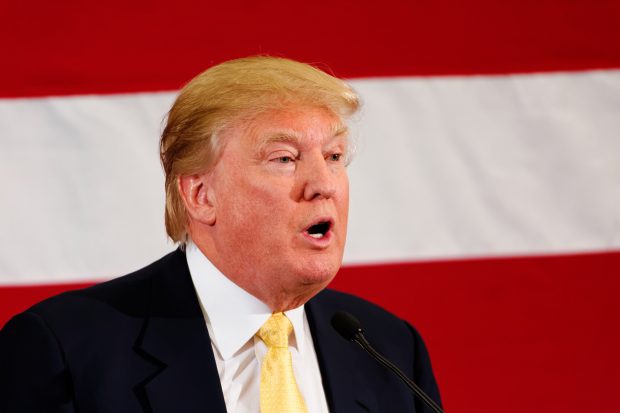 Credit: Michael Vadon/Flickr, no changes made

A number of Republicans denounced Trump’s comments deceased soldier Captain Humayun Khan’s father, Khizr Khan, who strongly criticized Trump for his proposed temporary Muslim ban at the Democratic National Convention, delivered the entire speech because his wife “was not allowed to speak.” The controversial feud took a major toll on the GOP presidential hopeful’s poll numbers with 73 percent saying they disagreed with how he handled the situation, including 59 percent of those who identified as Republicans.  Trump later released a statement referring to the fallen soldier as a hero, but he continues to struggle to gain back voters turned off by his remarks.