Ann Coulter was left silent as she was singled out during Comedy Central’s roast of Rob Lowe Monday night. 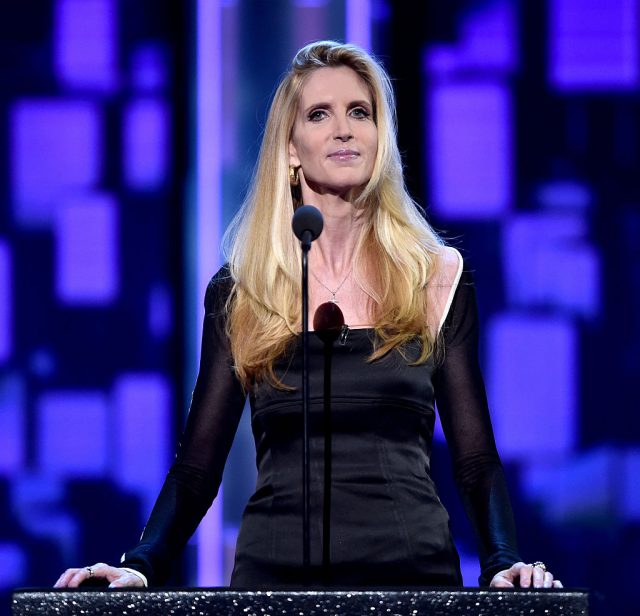 Though the night was supposed to focus on criticizing Lowe, it turned into open season on the conservative pundit — and she wasn’t laughing.

[dcquiz]  “Ann describes herself as a polemicist but most people call her a cunt,” Pete Davidson said during his set. “A racist cunt. If you are here, Ann, who is scaring the crows away from our crops?”

“After seeing your set tonight, we’ve seen the first bombing you can’t blame on a Muslim,” Rob Lowe later added. 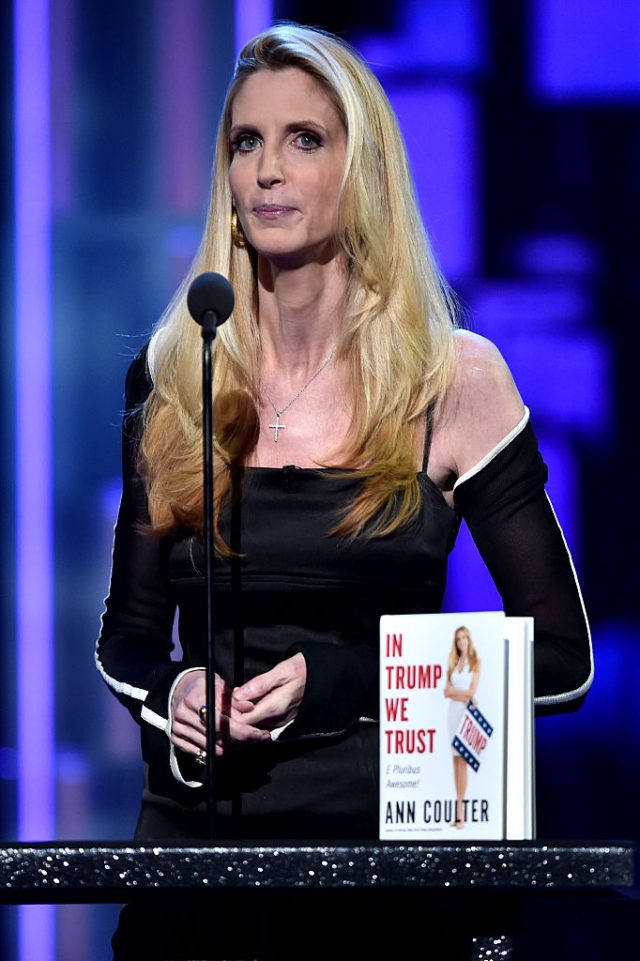 @AnnCoulter @YouTube You do not look happy on the Roast of Rob Lowe.

Did anyone tell Ann Coulter how a roast works? #LoweRoast

Ann Coulter is getting ripped to shreds on this roast

Ann Coulter looks so miserable and that she is incapable of laughing. #LoweRoast

#LoweRoast Ever single joke makes me roll….meanwhile Ann Coulter stares on trying to figure out why everyone is laughing

I’m not sure how much longer I’ll be able to handle seeing @AnnCoulter‘s unamused glare without pissing myself laughing. #LoweRoast

Those aren’t random, unfair cuts to Ann Coulter not laughing between jokes. She really didn’t smile much at the taping. #LoweRoast

After the roast was taped, Coulter said she didn’t find the jokes about her killing herself funny.

“I have no idea, but it probably has something to do with Comedy Central’s corporate decision to move away from comedy — which is paying huge dividends with the Larry Wilmore and Trevor Noah shows,” Coulter told the Hollywood Reporter.

“I’m sure there are lots of funny jokes about people dying. These weren’t those. Nothing offends me. ‘Bored me’ is a different story.”