Olympic gold medalist Simone Biles is working on an autobiography and it will be released this fall.

The autobiography titled “Courage to Soar” will take a look back at the 19-year-old Olympic gold medal gymnast from her young years of aspiring to be one of the best gymnasts in the world, to accomplishing that goal at the 2016 Summer Olympics in Rio, according to the Associated Press. (RELATED: Simone Biles Carried The American Flag At The Closing Ceremonies Of The Olympics) 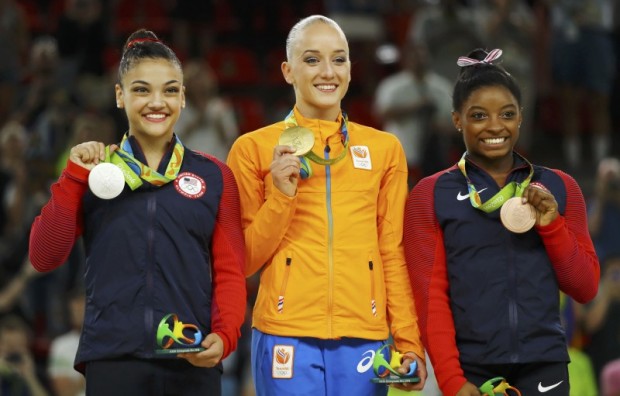 The book will reportedly look at “how challenges in her childhood have shaped her into the young woman and role model she is today.” (RELATED: Simone Biles Responds To NBC Anchor Who Refused To Say Those Who Adopted Her Are Her Parents)

Biles will share the struggles she has incurred over her young life and how having a positive mental attitude has helped her overcome the difficult times and become one of the most decorated U.S. Olympic gymnasts of all time, winning four gold medals in Rio and one bronze. 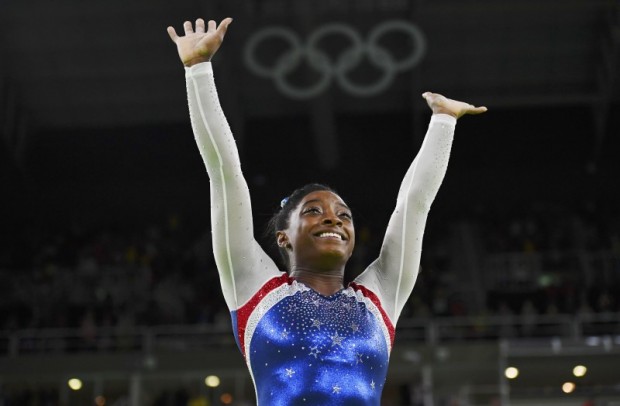 The gymnast has said she plans to take a break from competition for a while before making a decision about whether to compete for the Olympics in Tokyo in 2020.

The book is set to come out November 15th.