During a Thursday interview on MSNBC’s “Morning Joe,” Libertarian presidential candidate Gary Johnson appeared not to know about the humanitarian crisis that’s been going on for years in Aleppo, Syria.

“Morning Joe” guest Mike Barnicle asked Johnson, “What would you do if you were elected about Aleppo?” 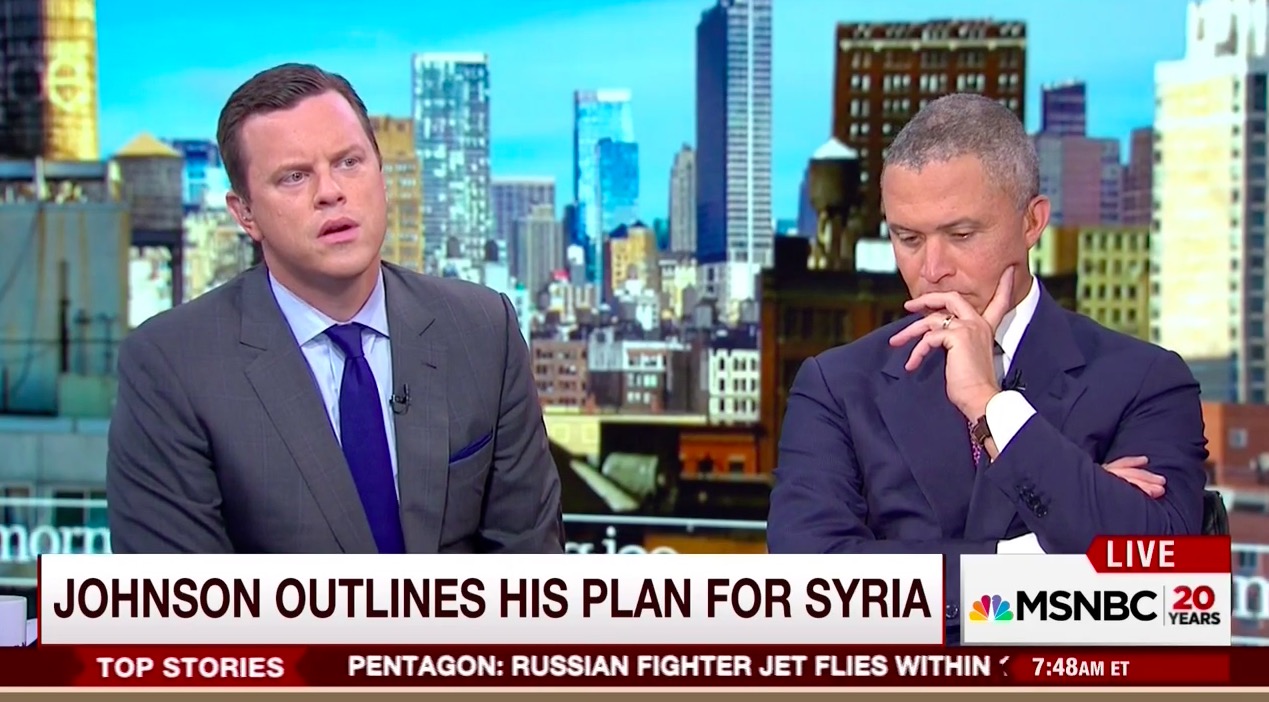 “And what is Aleppo?” Johnson asked.

Later in the interview, co-host Joe Scarborough re-raised the question.