“We all know how [Hillary’s] opponent has done well down in West Virginia and eastern Kentucky,” the former president told the crowd at the Greater Pittsburgh Coliseum. “The coal people don’t like any of us [Democrats] anymore.”

Clinton added that “they all voted for me. I won twice, and they did well.” 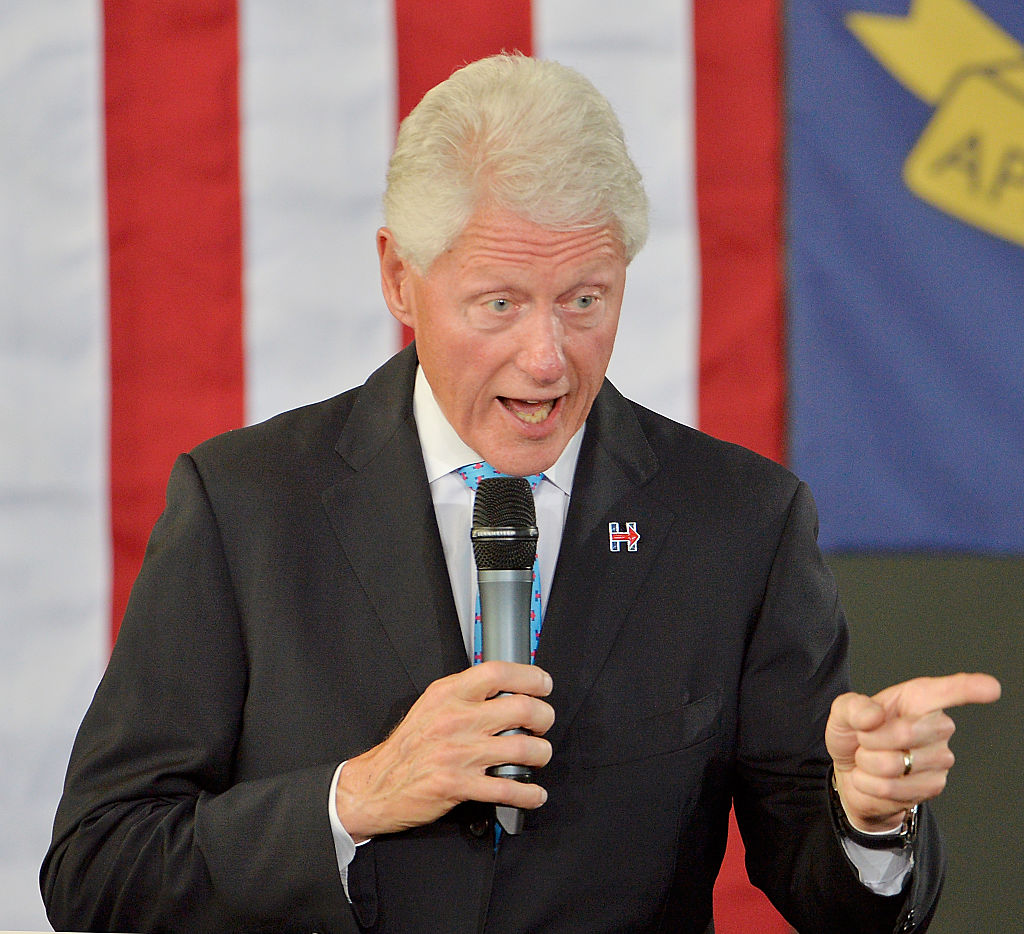 “They blame the president when the sun doesn’t come up in the morning now.”

In 1996, Clinton won 51.5 percent of the state’s popular vote, yet Barack Obama only carried 35.5 percent in the last election.

Kentucky has seen similar trends in recent elections, with Clinton earning 45.8 percent in 1996 and Obama earning 37.8 percent in 2012.