Center for American Progress president Neera Tanden said on CNN Friday that “no matter what Hillary” Clinton does, she will be discriminated against for being a woman.

“I think it’s fair to say that no matter what Hillary does, she will be criticized by certain factions,” the staunch Clinton supporter stated. “I have to say, I didn’t really understand [Trump campaign manager Kellyanne Conway’s] point. (VIDEO: MSNBC’s Steve Kornacki — Hillary Is Overplaying The Woman Card) 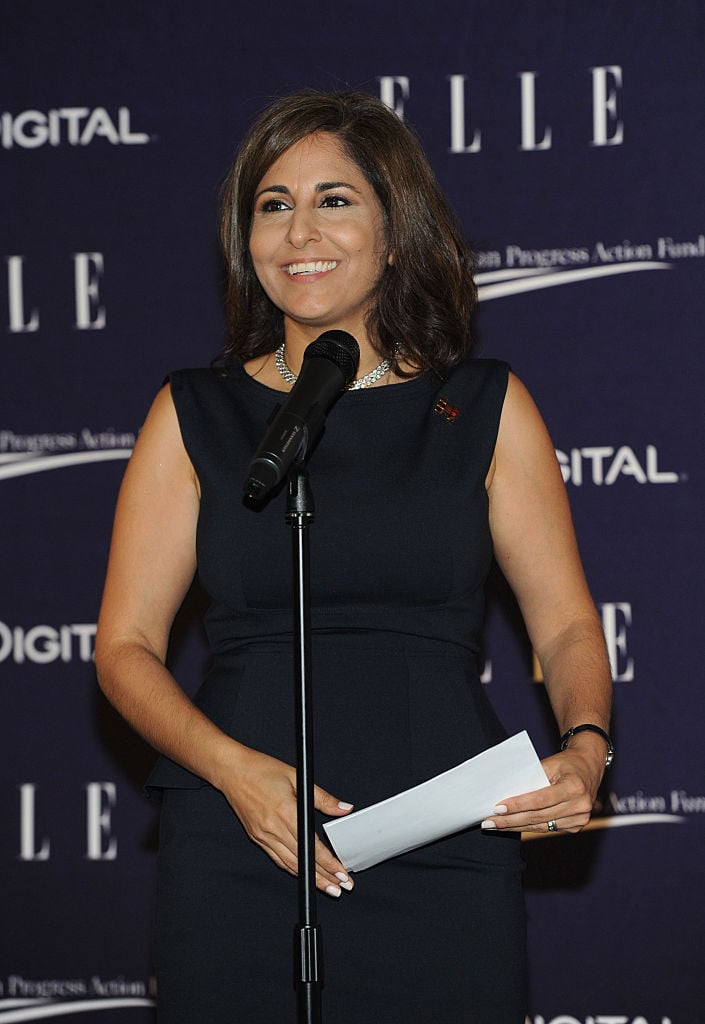 Tanden stated that “Hillary Clinton is not the person to say that some of the coverage has not been fair or some of the perceptions are affected by gender.”

“That is men in journalism, women in journalism, a whole round of people,” she continued. “So I think the reality here is it’s not really about a critique of the press et cetera. What Hillary’s really trying to do here, just to be clear about what’s happening with this post, is she’s trying to explain to the public her experiences, how they shaped her and who she is.”