“Rubio enters the Capitol, turns to group of reporters and says with a big smile: ‘What do you want scumbags?'” 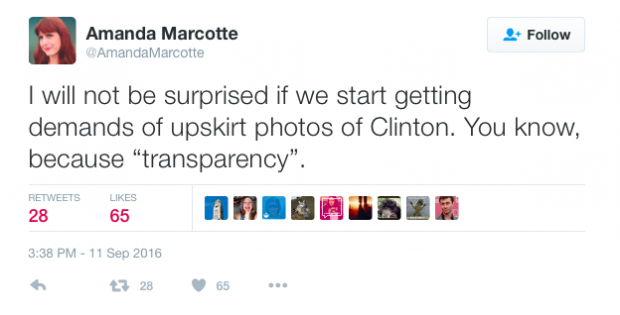 Thrush’s Hate Mail: “Funny thing: I’ve yet to get an anti-semitic or die-fag tweet/email from someone not supporting Trump… But hey.” — Politico‘s Glenn Thrush.

In other Amanda Marcotte hysteria…

“Real talk: It’s not Clinton who wears a hairpiece and uses a spray tan to hide her true age.” — Marcotte.

“Please don’t let the door hit you on the way out.” — Montel Williams‘s response to a follower who wrote, “Dear God, shut up already @Montel_Williams.”

the VP of Taxpayers for Common Sense…

“The weirdest thing about political journalism is the instinct to excuse bullshit by saying ‘hey voters might dig it, who knows?'” — WaPo‘s Dave Weigel.

“So I guess you have to ask yourself, do you really want a Dizzy BleachBlond for President?” — Chuck Woolery, former host of Love Connection and GOP activist.

National correspondent proud of being compared to Ryan Lochte

“Just got accidentally mixed up with Ryan Lochte. things are looking up.” — Ryan Cooper, national correspondent, The Week. 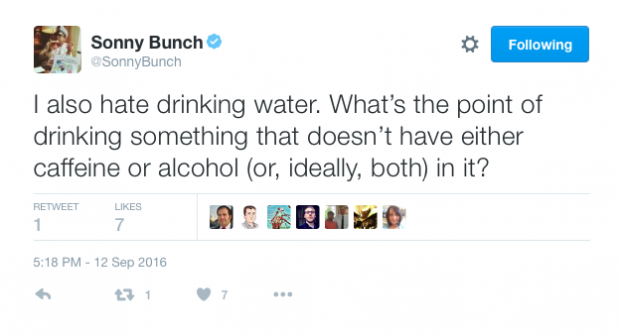 Papermag released this photo and story involving a size 22 model in January to honor final week of their health and wellness month. Breitbart News‘ Patrick Howley had some thoughts. 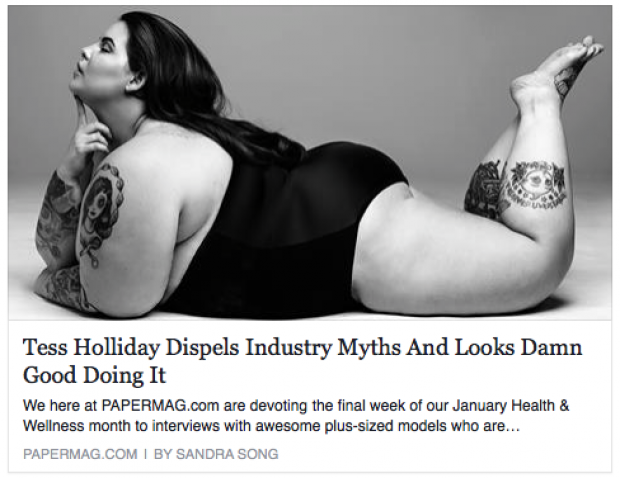 “I think body type here is incidental. Once you get over size 12-14, millenial women infinitely more likely to be unpleasant and prone to hostility to counteract low self-esteem. That is the perfect personality for them to become vulnerable to joining the progressive coalition. Size 12 with confidence, exuberance, and a non-SJW worldview? Sign me up. But progressives will corral them from the dressing room to the ballot box.

“I generally am sympathetic to curves, but the press embrace of morbid obesity is clearly an acknowledgment on their part that morbid obesity is not traditionally thought of as attractive. Yet another case of progressives simply saying the opposite of the truth and doubling down on it.”

Model gets upset about her spelling error

“Ew I wrote the wrong ‘their’ and I would like to die now.” — Chrissy Teigen.

This shot of a beautiful sky was taken Tuesday at 7:30 a.m. 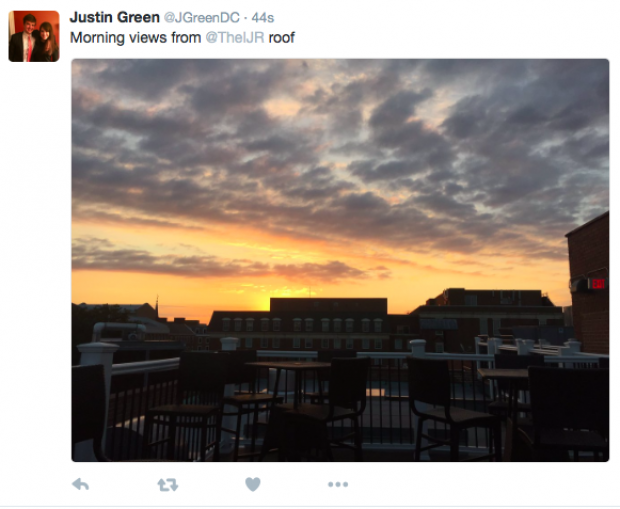