Olivia Wilde let rude train riders know she was not happy with them.

On Wednesday, the 32-year-old actress, who is pregnant, found no courtesy when she boarded a New York City subway train and people were too busy on their cell phones and reading papers to offer up their seat. She tweeted exactly what she thought about their rudeness. (RELATED: Olivia Wilde Says Donald Trump Is ‘Really Sickening’) 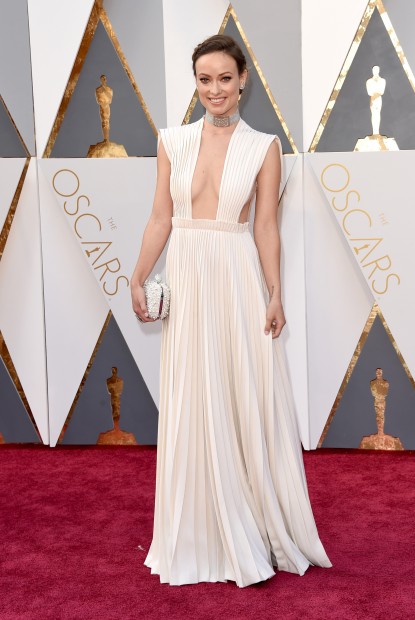 “(No big deal), able-bodied riders who won’t give your seat to a giant preggo,” Wilde tweeted. “I’ll just stand right next to your head and pray I go into labor.” (RELATED: Celebrities Did Not Hold Back In Reaction To Trump’s RNC Speech)

NBD, able-bodied riders who won’t give your seat to a GIANT preggo. I’ll just stand riiiiight next to your head and pray I go into labor.

Wilde announced in April that she and Jason Sudeikis were expecting their second child.