Julia Louis-Dreyfus had an emotional speech during the Emmy Awards Sunday night. 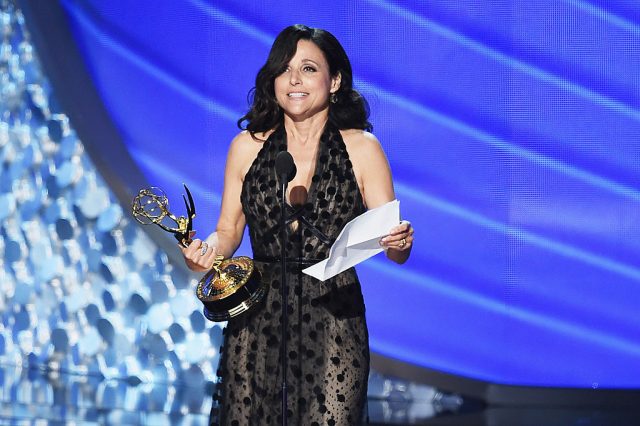 As the 55-year-old got on stage to accept the Emmy for Outstanding Lead Actress in Comedy, she revealed that her father died on Friday.

“I want to thank the Academy,” she began. “I’d like to thank HBO, whose friendship has been demonstrated to me in extraordinary ways, especially this week.”

“I’d like to dedicate this to my father, William Louis Dreyfus, who passed away on Friday. I’m so glad he liked ‘Veep,’ because his opinion was the one that really mattered.”