Suspect in custody. You are welcome Colin Kaepernick.

Zeldin is an Iraq war veteran serving in the U.S. army reserve. Zeldin figured he should personally tell Kaepernick “you are welcome” after suspect Ahmad Khan Rahami was taken into custody, TMZ reports. 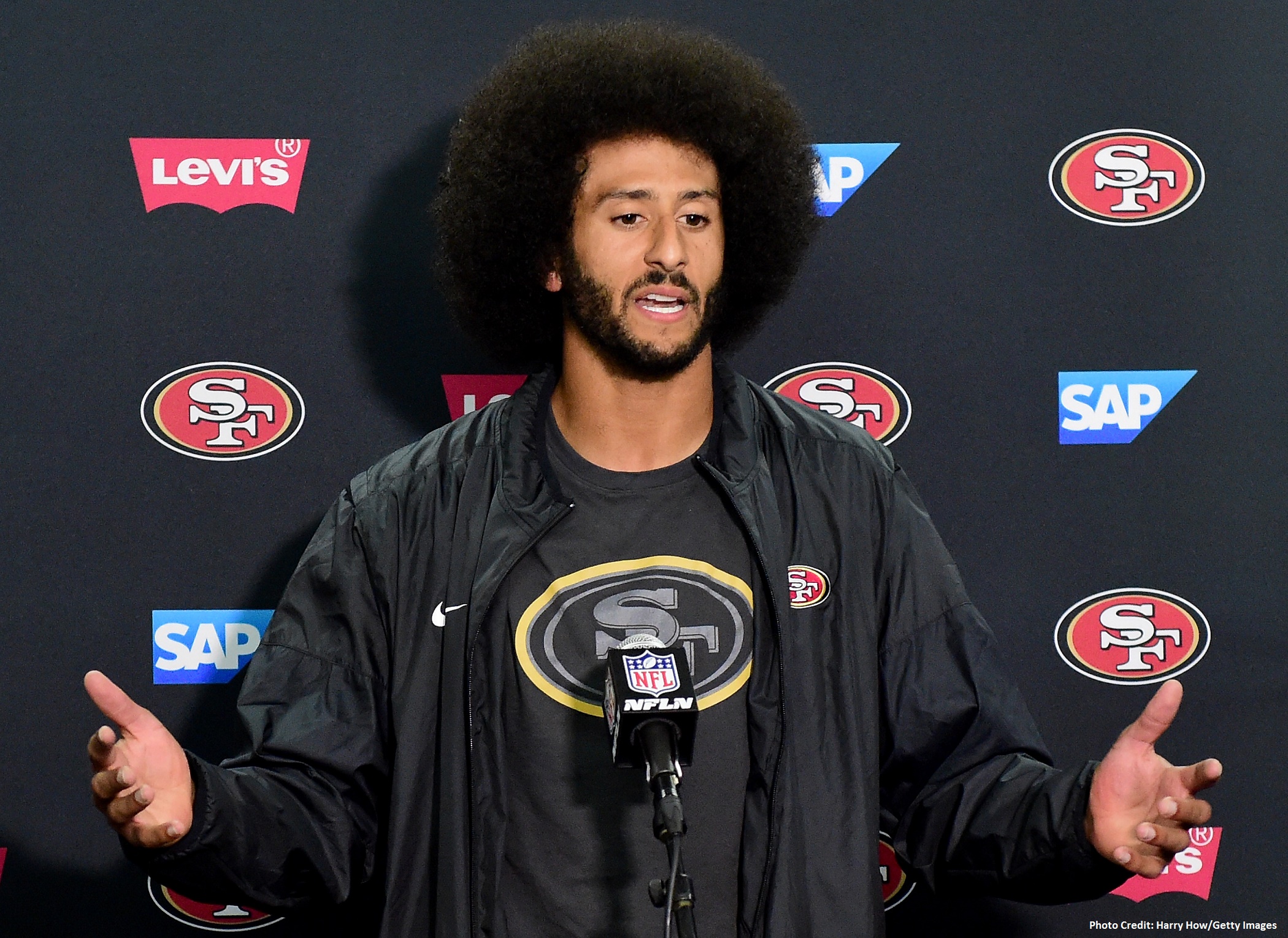 Kaepernick has caught a lot of criticism for his protest. (Photo by Harry How/Getty Images)

Kaepernick has been leading a protest against “racial injustice” by kneeling during the national anthem before games. His protest has been seen by some as a disrespectful act to the flag and the armed forces.

Congressman Zeldin voiced his opinion on Kaepernick’s protest a few weeks ago on Twitter.