White House press secretary Josh Earnest said in a Monday morning interview that there has been “progress to debunk” the theory that the United States is fighting a war against the ISIS and that ISIS represents Islam.

“That is a bankrupt, false narrative,” he continued. “It’s a mythology, and we have made progress in debunking that mythology.” 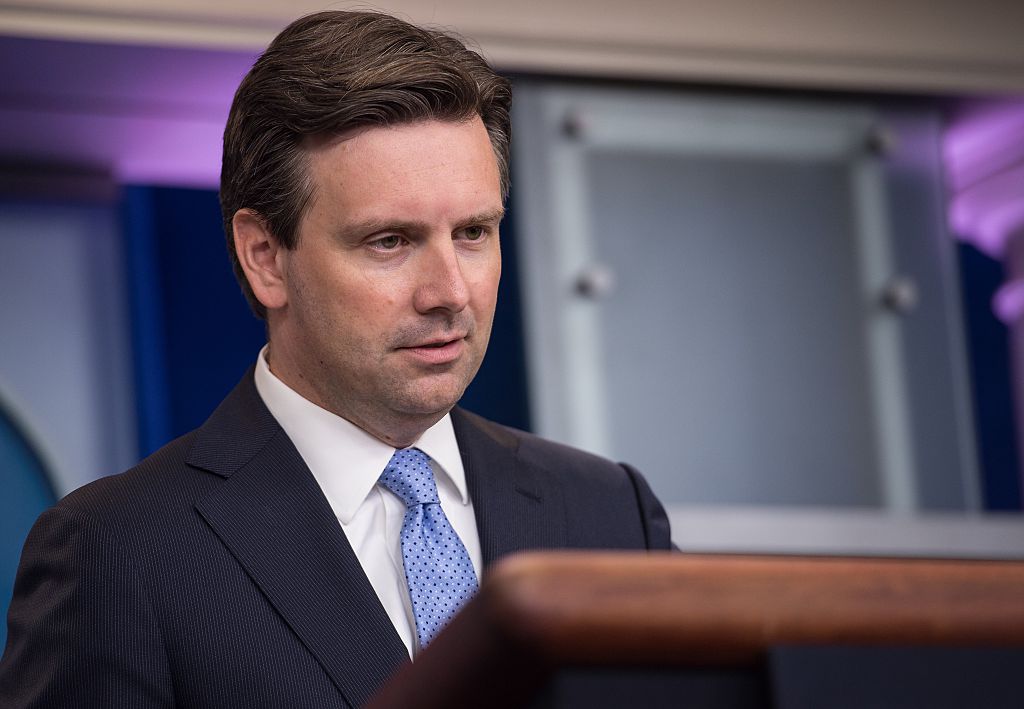 Josh Earnest speaks during the daily press briefing at the White House in Washington, DC, on August 30, 2016.
(Getty Images)

Biden, speaking at the University of Denver, predicted that “if you had to bet on it,” there would be soon be another terror attack on United States soil.