The Justice Department has granted immunity to a grand total of five individuals involved in the Hillary Clinton email scandal.

On Friday, the FBI, in response to a subpoena, gave the House Oversight Committee information about immunity agreements reached as part of the Clinton email investigation. The list included a total of five names, including two Clinton attorneys.

Here are their histories and their roles in the never-ending Clinton email fracas.

Hillary Clinton’s State Department chief of staff who currently works as her personal attorney. Mills entered the Clinton orbit as a lawyer in the Bill Clinton White House.

According to Politico, Mills was granted immunity after her April 9 interview with the FBI. Beth Wilkinson, her attorney, said that the immunity arrangement covered only information recovered from the laptop computer she used in 2014 to conduct a review of Clinton’s emails before they were given to the State Department.

The FBI’s report of its Clinton email investigation shows that in July 2014, Mills asked computer technician Paul Combetta, who also received DOJ immunity, to transfer to her backups of Clinton’s emails.

Mills involvement in the email probe is unique given her dual roles as witness and Clinton attorney. She sat in on Clinton’s July 2 FBI interview. During her own interview, Mills cited her role as Clinton’s attorney to avoid answering some questions. She reportedly left the interview after being grilled about her involvement in the review of Clinton’s emails, which was conducted when she was working as Clinton’s lawyer.

A longtime Clinton campaign staffer who worked for as White House liaison at Clinton’s State Department and, later, as her lawyer.

As a lawyer, Samuelson led up the 2014 review of Clinton’s emails to determine which ones were work-related and which were personal. 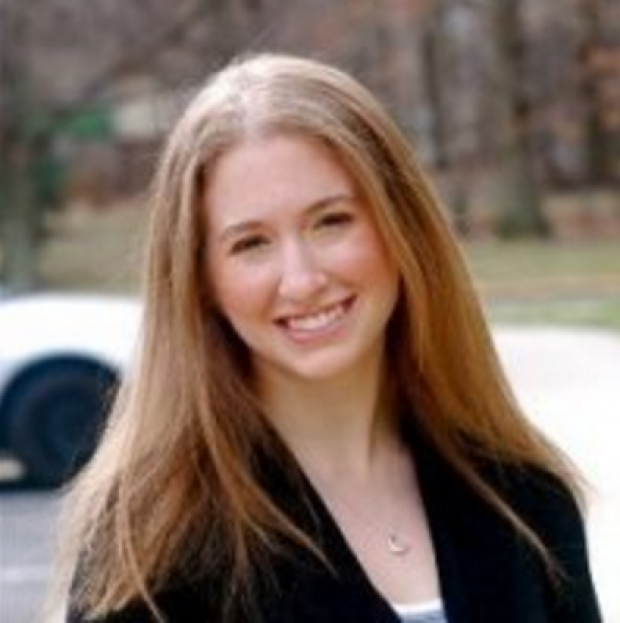 According to Politico’s report, Samuelson received DOJ immunity in exchange for turning over the laptop she used during the review of Clinton’s emails in 2014. Like Mills, her lawyer is Beth Wilkinson.

Politico reported that Bentel was granted immunity even before he was interviewed by the FBI.

That may be because he appears to have given false answers to Congress about what he knew about Clinton’s email server. In a deposition with the House Select Committee on Benghazi last year, Bentel, who retired in 2012, said that he did not know anything about Clinton’s server. But two of Bentel’s subordinates told the State Department’s inspector general that Bentel told them that Clinton’s server had been approved by the State Department’s lawyers. They also said Bentel warned them to stop discussing the server.

Emails released in response to various Freedom of Information Act requests show that Bentel was involved in several discussions in which Clinton’s server was mentioned.

Nevertheless, in his FBI interview, Bentel denied “that State employees raised concerns about Clinton’s emails to him, that he discouraged employees discussing it, or that he was aware during Clinton’s tenure that she was using a personal email account or server to conduct official State business.”

Bentel is being represented by Randy Turk, a lawyer for the firm Baker Botts.

Turk has represented other Clinton scandal figures. In the 1990s, he represented Craig Livingstone, a White House official who was implicated in the so-called “Filegate” scandal. Livingstone was accused of improperly taking hundreds of personnel files of officials who worked in the Reagan and Bush administrations.

Some of that information may have been shared with Hillary Clinton, according to reports at the time. Livingstone was cleared of all wrong-doing. But his legal expenses were paid for by the Clintons. The arrangement was one of many that the Clintons set up to help defray legal costs for witnesses to their alleged misdeeds.

Pagliano was granted limited immunity ahead of his Dec. 22 interview with the FBI. He also reportedly provided logs of the activity on Clinton’s server.

He has refused to talk to other investigative bodies, including the House Select Committee on Benghazi, the House Oversight Committee, and the watchdog group Judicial Watch.

He invoked his Fifth Amendment rights during a Benghazi Committee interview held last September and during the Judicial Watch deposition. He refused to show up to an Oversight Committee hearing held last week despite having been subpoenaed. The Committee voted to hold Pagliano in contempt of Congress for ignoring the subpoena.

Computer technician for Platte River Networks, the tech firm that Clinton hired in 2013 to manage her email server.

Combetta received Justice Department immunity despite apparently misleading the FBI about his decision to delete backups of Clinton’s emails while they were under congressional subpoena.

Combetta used a software program called BleachBit to delete the backups between March 25-31, 2015. The deletion occurred just before Combetta took part in a conference call with Clinton’s lawyers, including Mills and Samuelson.

Combetta’s lawyers instructed him not to discuss that conversation with the FBI, according to the bureau’s report.

[dcquiz] Combetta also appears to have sought out advice on the website Reddit for how to “strip out” Hillary Clinton’s email address from her emails.

He posted the message on July 24, 2014, just a day after the State Department agreed to provide Clinton’s emails to the House Select Committee on Benghazi. Combetta forwarded the email backups to Mills’ and Samuelson’s laptops that same month, the FBI’s report states.

He was called to testify in front of the House Oversight Committee last week and though he appeared, he invoked his Fifth Amendment rights.