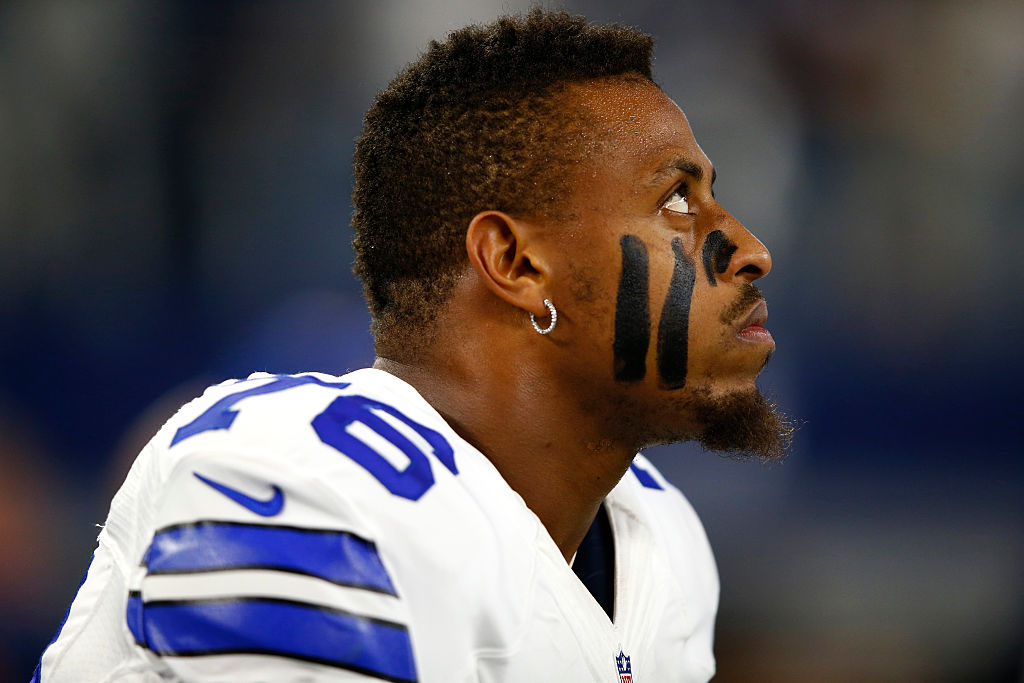 According to the police report, the NFL free-agent was reportedly pulled over in his Dodge Challenger after failing to use a turning signal.

Police officers who pulled Hardy over asked the former Dallas Cowboy and his passenger if they had anything illegal in the car, Hardy said no but allowed the officers to search the car.

The police found a Louis Vuitton wallet containing “a purple plastic baggie containing a white pasty substance,” TMZ reports. After a test, police found the substance to be cocaine. Police also found a weed grinder during the search.

Hardy claimed he didn’t know what the substance was and told police someone must have put it in his wallet without him knowing, according to TMZ. There was less than a gram in the bag found. 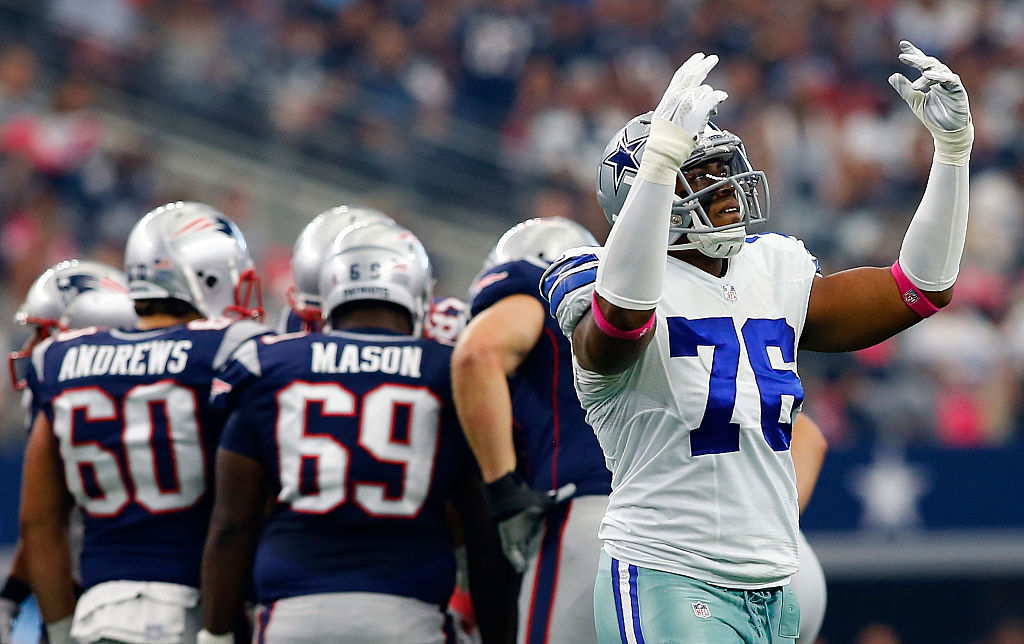 The former Pro Bowler was arrested on a felony for possession of a controlled substance. Hardy was taken to Richardson City jail Monday morning and has since been released after posting $5 thousand in bail.

Looks like the free-agent won’t be signed by an NFL team anytime soon.