During the interview, the Hillary Clinton supporter vehemently attacked Trump for comments he previously made about her weight, yet the interview hit a major hiccup when Cooper steered the questioning to allegations that Machado acted as an accomplice in a 1998 shooting and threatened to kill a judge overseeing the case in her native Venezuela.

“You said that the Trump campaign will try to discredit you,” Cooper noted. “There are reports that Trump surrogates tonight have been referencing and pointing to on CNN and elsewhere about an incident in 1998 in Venezuela, where you were accused of driving a getaway car from a murder scene.”

“You were never charged with this,” he continued. “The judge in the case also said you threatened to kill him after he indicted your boyfriend for the attempted murder. I just want to give you a chance to address these reports that the Trump surrogates are talking about.” 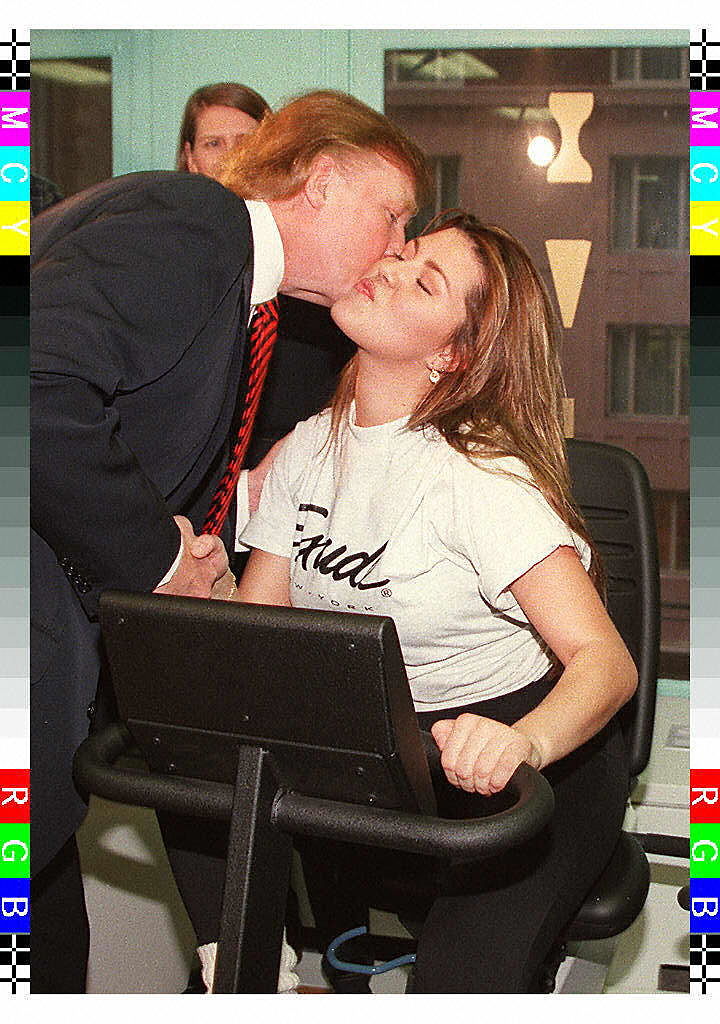 If Machado was trying to deny the allegations, she did a poor job.

[dcquiz] “He can say whatever he wants to say. I don’t care,” she emphatically stated. “You know, I have my past, of course. Everybody has a past, and I’m not a saint girl, but that is not the point now.”

“That moment in Venezuela was wrong, was another speculation about my life because I’m a really famous person in my country because I’m an actress there and in Mexico, too,” she continued. “And he can use whatever he wants to use. The point is, that happened 20 years ago.”