Trayvon Martin’s parents have signed a book deal with publisher Random House’s One World to tell the story of the life and death of their son.

The book, by Tracy Martin and Sybrina Fulton, will be called “Rest in Power: The Enduring Life of Trayon Martin,” according to the Hollywood Reporter.

The Florida teenager was shot and killed by George Zimmerman after he left a convenience store. Zimmerman was acquitted of second-degree murder on the basis that it was self-defense. Chris Jackson, editor-in-chief at One World, said the book will cover how his acquittal led to the national movement called Black Lives Matter.(RELATED: Beyonce Brings Mike Brown, Trayvon Martin And Eric Garner’s Mothers On The Red Carpet) 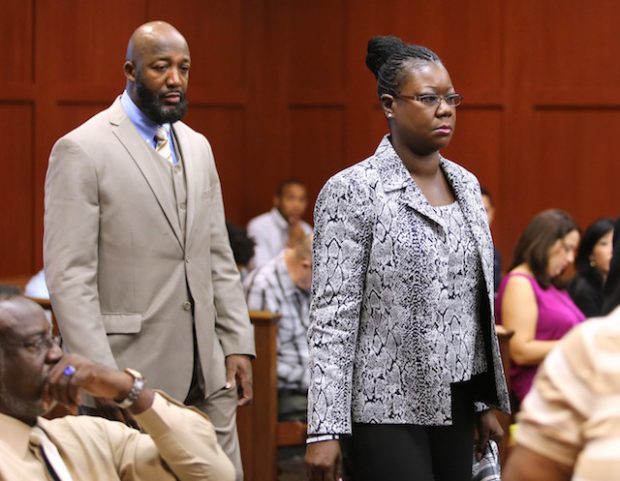 “It first brings Trayvon back to life as the full, three-dimensional, complex kid he was, through his parents’ eyes,” Jackson said. “And then to the dark and confusing days following his death, which slowly transform into the blossoming of a powerful, historic movement for change and healing that we’re still watching unfold five years later. Everyone who’s been reading the manuscript is in tears by the second chapter.” (RELATED: Al Sharpton: Prince Donated To Trayvon Martin’s Family)

“It’s not just about the mournful story about losing a child, but it’s also how that moment ignited this global movement,” Jackson told the Hollywood Reporter.