A lawyer who represents Johnny Manziel filed paperwork with the U.S. Patent and Trademark office Friday to retain the “Johnny Football” nickname, according to ESPN’s Darren Rovell.

The former Heisman Trophy winner’s lawyer filed the claim one day before the “nickname would have been abandoned,” Rovell reported. 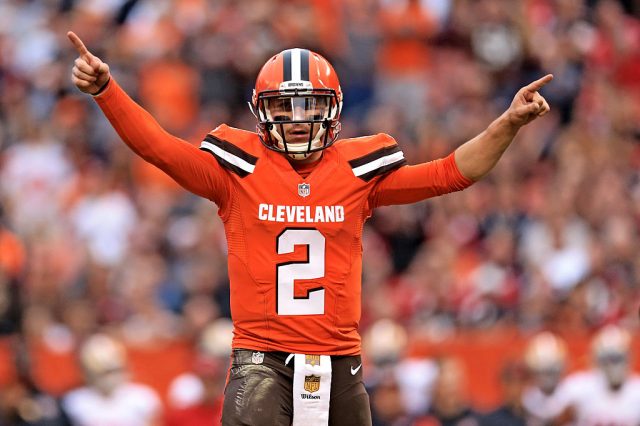 The paperwork included an explanation needed in order “to tie Manziel and his company to the trademark filing,” which was due on October 1.

Manziel isn’t the owner of the “Johnny Football” trademark, but he does benefit from it. His representatives negotiated with the “NFL players Association to sell the nickname to its licensees in exchange for giving Manziel a higher percentage of royalties from sales of his gear,” ESPN reports.

The former Texas A&M standout quarterback applied for the trademark in February of 2013, but a Aggies booster filed for the mark before him. When Manziel made it clear he wanted the rights to the trademark, the A&M booster “transferred the right to pursue the trademark to Manziel’s company,” according to Rovell. 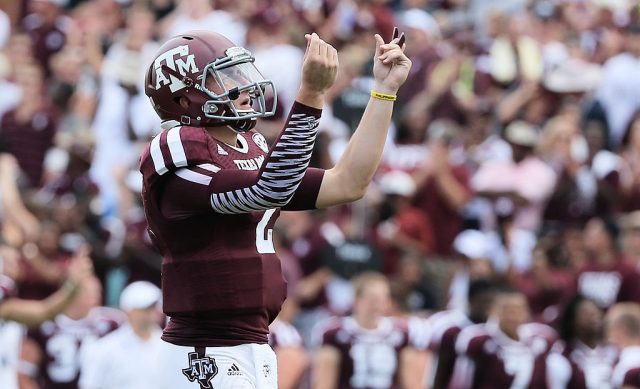 Johnny Manziel was drafted by the Cleveland Browns in 2014, but is now a free agent. Whether or not he will return to the NFL to play for another team remains unclear.