Melania Trump wants People magazine and their former writer Natasha Stoynoff to retract parts of a story that claims Donald Trump kissed the writer without her consent.

The 46-year-old wife of the Republican presidential nominee tweeted the letter from her attorneys addressed to the magazine’s editor-in-chief Jess Cagle and Stoynoff that “false statements” in the story need to be removed, retracted and an apology issued. (RELATED: How Donald Trump Responded After The Post Published A Nude Photo Of Melania) 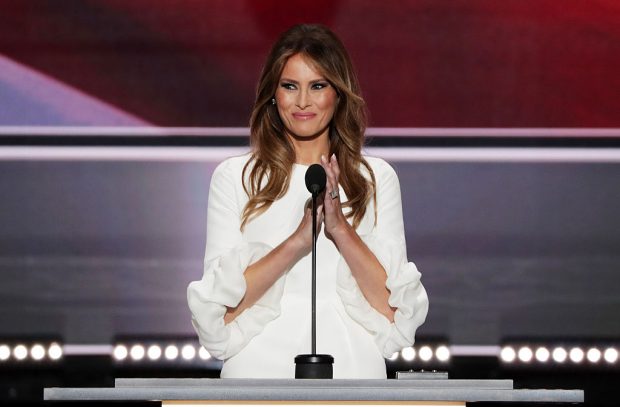 “The following statements in the story, among others are false and completely fictionalized,” the letter read. “We therefore demand that you immediately and permanently remove each of these statements from the story, and print a prominent retraction and apology.”(RELATED: People Magazine Writer Says Trump Kissed Her Without Her Consent)

“1. That winter, I actually bumped into Melania on Fifth Avenue, in front of Trump Tower as she walked into the building, carrying baby Baron.”

“3. I was quiet and smiled, telling her I’d missed her and I squeezed little Baron’s foot.”

“The true facts are these: Mrs. Trump did not encounter Ms. Stoynoff on the street, nor have any conversation with her, ” the letter added. “The two are not friends and were never friends or even friendly.” 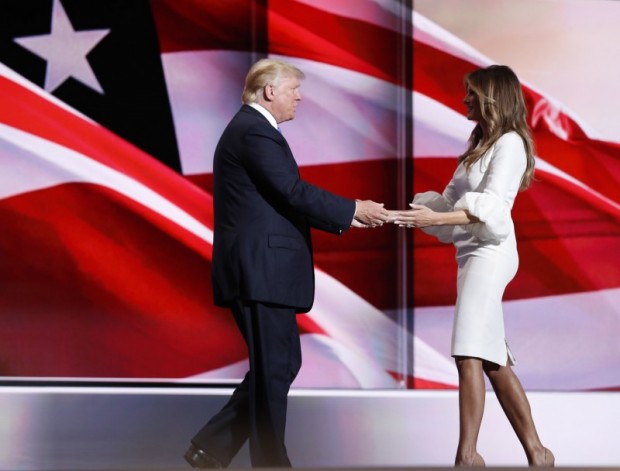 “At the time in question, Mrs. Trump would not have even recognized Ms. Stoynoff if they had encountered one another on the street.”

The letter comes following accusations by Stoynoff that Donald Trump pushed her against a wall and kissed her without her permission while she was at his Mar-a-Lago hotel to interview him and Melania in 2005 on their one year wedding anniversary.

The letter does not focus on any these statements though.

“This never happened,” a spokesperson for Trump campaign said. “There is no merit or veracity to this fabricated story.”